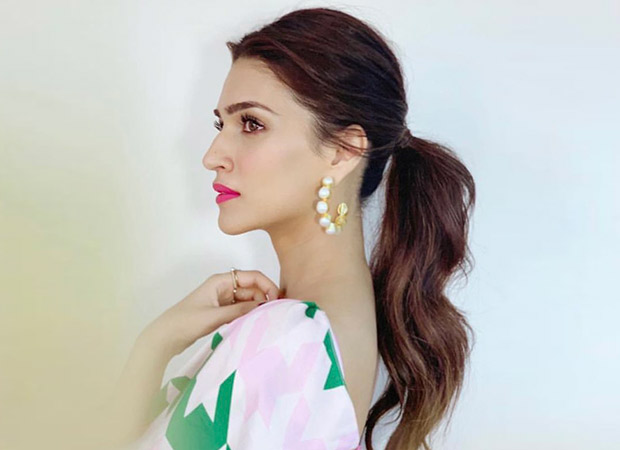 The Glamourous and Bold Kriti Sanon is an Indian Actress who predominantly works in Hindi Cinema. She also makes her appearance in some Telugu movies. She is a very kind and talented personality. She becomes a popular and successful actress in Bollywood in a very less period of time.

She has a pretty face which is complemented by her beautiful Brown eyes and Black hair. Her figure measurements are 33 inches breast, 27 inches waist, and 34 inches hips.

According to the sources, the estimated net worth of Kriti Sanon is estimated to be 32 crores in INR.

She was born and brought up in New Delhi and belongs to a Middle-class Khatri family. She was born to Rahul Sanon (Father) who is a chartered accountant and Geeta Sanon (mother) who is a professor at the University of Delhi. She has one sister Nupur Sanon who also works in Bollywood.

she started her career in acting and got a breakthrough in 2014 as an actress in the Telugu film 1: Nenokkadine in which she played the role of Sameera alongside Mahesh Babu. Following this year she bagged a role in Bollywood movie Heropanti and made her Bollywood debut opposite to Tiger Shroff.

She also won many awards for his appearance in this film including Female, Filmfare Award for Best Female Debut, International Indian Film Academy Award for Star Debut of the Year, and Arab Indo Bollywood Award for Most Promising Debut. After that, she featured in a film Dilwale in 2015 opposite to stars like Kajol, Shah Rukh Khan, and Varun Dhawan.

This film was a big commercial hit. She also made her appearance in a couple of music videos like Chal Wahan Jaate Hain in 2015 and Paas Aao in 2017. She acted in many hit films like Bareilly Ki Barfi (2017), Raabta, Housefull 4, and many more.

There was a rumor that she dated Gaurav Arora but this news is not clarified yet. She is in a relationship with her Raabta Co-Star Sushant Singh Rajput. 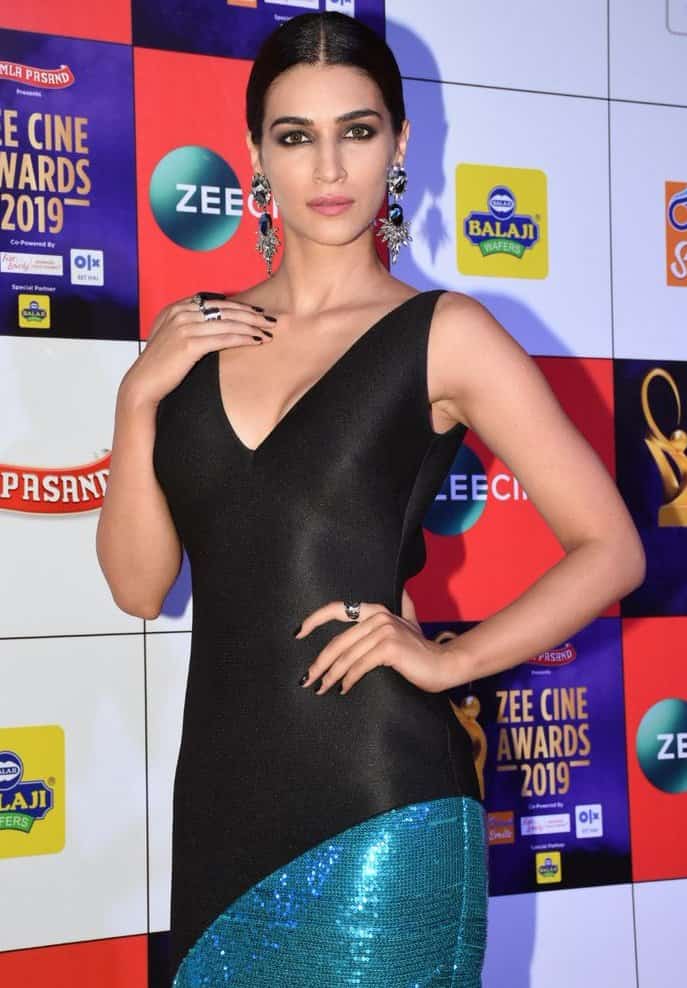 Some Interesting Facts About Kriti Sanon