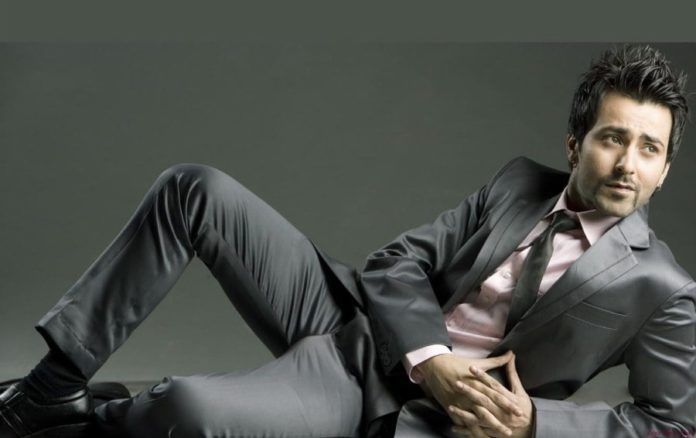 The handsome hunk with an appealing personality, Krishna Bharadwaj is an Indian actor and model who primarily works in Hindi television shows. He rose to fame and gained huge popularity by playing the title role in a TV Series Tenali Rama which was based on a 16th-century court poet in the Vijay Nagar Empire of medieval India.

Moreover, he is remembered for his extraordinary performance in a Gujarati movie, Chal Man Jeetva Jaiye. He is an actor with a great voice, flawless dialogue delivery, and a stylish personality.

According to the sources, the estimated net worth of Krishna Bhardwaj is $1-5 Million approx.

Krishna was born and raised up in Ranchi, Jharkhand, India, and belongs to a Hindu family. He didn’t reveal any information with regards to his parents and siblings including their names too. As of his education, he completed his schooling at DAV Nandraj Public School, Ranchi, and further enrolled at St. Xavier’s College, Ranchi to pursue his graduation.

As of his career, he started his career in acting with the TV show Jasuben Jayantilaal Joshi Ki Joint Family in 2007. In 2009, he appeared in three TV shows like Sukh By Chance, and Kasak (Tv Serial). In 2011, he appeared as a Piyush in the TV show R. K. Laxman Ki Duniya.

After that, he appeared in TV shows as I Guess, and Piya Basanti Re. From 2017 to 2020, he played the title role in a TV Series, Tenali Rama. In 2020, he appeared as a Tenali Rama in the TV show Kuch Smiles Ho Jayein… With Alia.

Reflecting on his personal life, there is no information about his past relationships and currently, he seems to be single and lived his life happily. 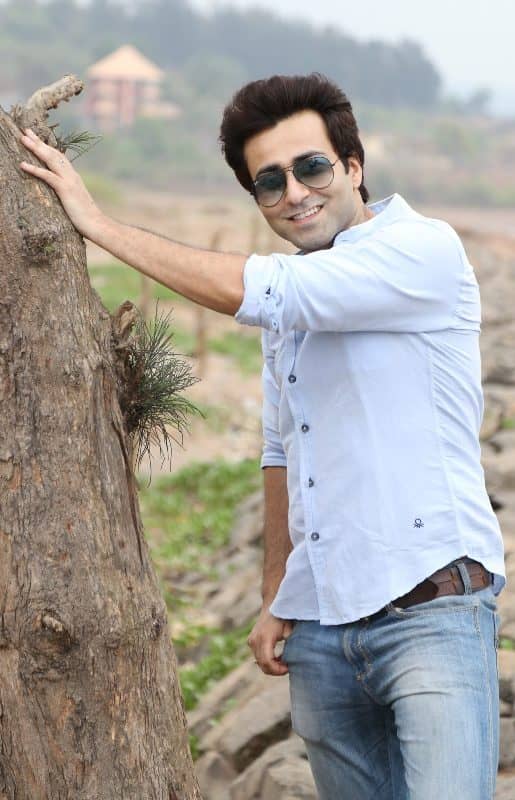 Some Interesting Facts About Krishna Bharadwaj