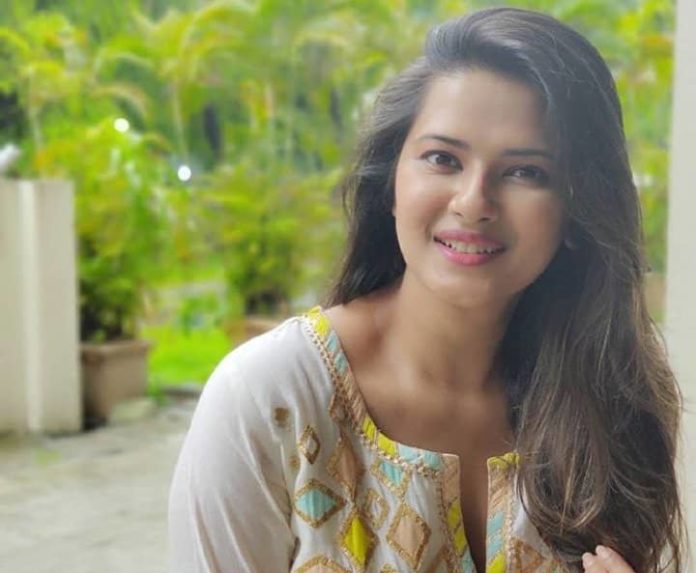 The Beautiful and Gorgeous Star, Kratika Sengar is an Indian TV Actress who mainly works in Hindi-language television. She is best known for her roles in Kasautii Zindagii Kay, Jhansi Ki Rani, Punar Vivaah, and Kasam Tere Pyaar Ki.

She has carved a niche for herself in the highly competitive glamour and entertainment industry. She is a perfect mix of modern and traditional.

According to the sources, the estimated net worth of Kratika Sengar is $1 Million approx.

Kratika was born and raised up in Kanpur, Uttar Pradesh, India and belongs to the Hindu-Rajput family. She is born to her father Vedant Sengar and her mother Kalpana Sengar Vedant. She has one brother Anuraag Sengar Vedant (Younger).

She completed her schooling at Methodist High School, Kanpur, and further enrolled at Amity University, Noida to complete her Graduation in Mass Communication.

She commenced her career in 2007 with Ekta Kapoor’s famous TV serial Kyunki Saas Bhi Kabhi Bahu Thi. In the same year, she played the role of Prerna Nihal Garewal in Kasauti Zindagii Kay.

She bagged the lead role of Jhansi Ki Rani and gave a splendid performance by being Rani Lakshmibai. In 2012, she acted in Zee TV’s Punar Vivah. After that, she acted in Colors’ famous TV serial Kasam Tere Pyar Ki.

There was a rumor about her that she was in a relationship with Rajeev Sen. However, she tied the knot with Nikitin Dheer on 3 September 2014. 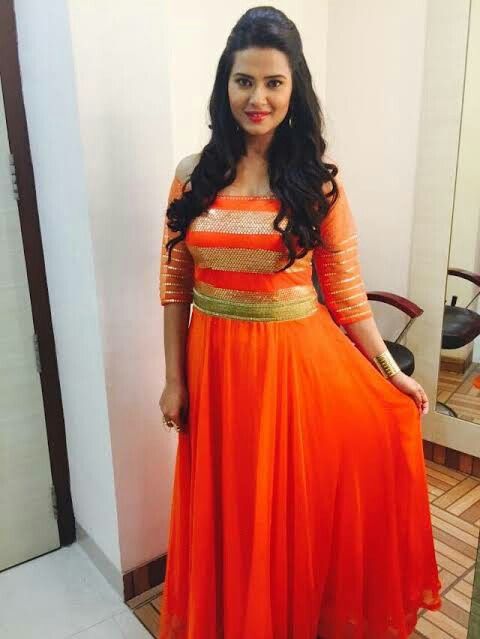 Some Interesting Facts About Kratika Sengar