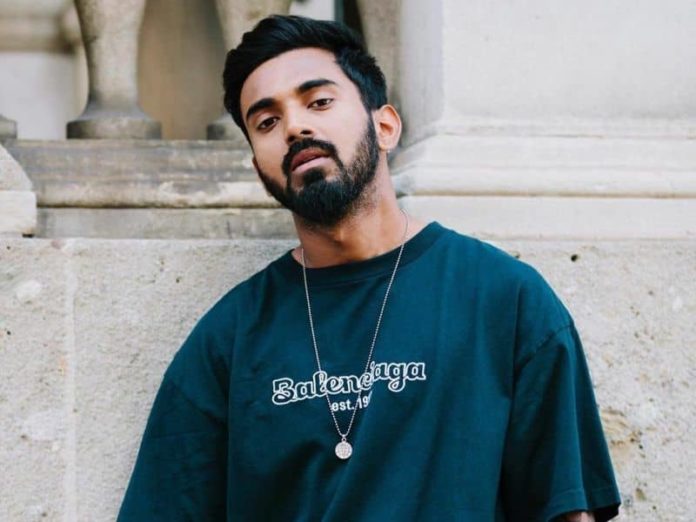 Kannur Lokesh Rahul is better known as ‘KL Rahul’ is a world-class and emerging wicket-keeper batsman. He is seen as the next biggest thing in Indian cricket who is sound in technique, both with bat and behind the stumps. He played as the Right Handed Batsman as an opener and middle-order batsman.

He seems younger with his brown eyes and black hair. His body measures 40 inches chest, 30 inches waist and biceps size is 14 inches approximately.

According to the sources, the estimated net worth of KL Rahul is around INR 43 crore.

KL Rahul was born and raised up in Mangalore, Karnataka, India, and belongs to the Lingayat-Hindu family. He is born to his father KN Lokesh who worked as dean and his mother Rajeshwari is a History Professor.

He has a lovely sister named Bhavna. He completed his schooling at NITK English Medium School, Surathkal, and further enrolled at Sri Bhagawan Mahaveer Jain College, Bengaluru to complete his degree in Bachelor of Commerce.

He made his debut for Karnataka in the 2010–11 season and in the same year represented his country at the 2010 ICC Under-19 Cricket World Cup. In 2013, he made his debut in the Indian Premier League for Royal Challengers Bangalore. Next, he scored 1,033 first-class runs in the 2013-14 domestic season which proved out to be his career turning point.

He made his debut in Test cricket by replacing Rohit Sharma in the 2014 Boxing Day Test at the Melbourne Cricket Ground. Next, in June 2015 he was part of the 15-man squad for the Indian tour of Bangladesh but withdrew due to Dengue fever and later returned to the side for the first Test of the Sri Lankan tour.

In 2016, he was named in the squad to tour Zimbabwe and made his both ODI and T20 debut in the same series. He alongside  Hardik Pandya was suspended by the Board of Control for Cricket in India because of controversial comments they made on the Indian talk show Koffee with Karan.

But after lifting the suspension he was named in India’s squad for the 2019 Cricket World Cup and scored his maiden hundred for India in the World Cup against Sri Lanka. Thereafter, he was named as the vice-captain for series of India against Australia in October 2020.

This handsome hunk is not married yet but previously dated some famous models and actresses like Sonam Bajwa and Elixir Nahar. 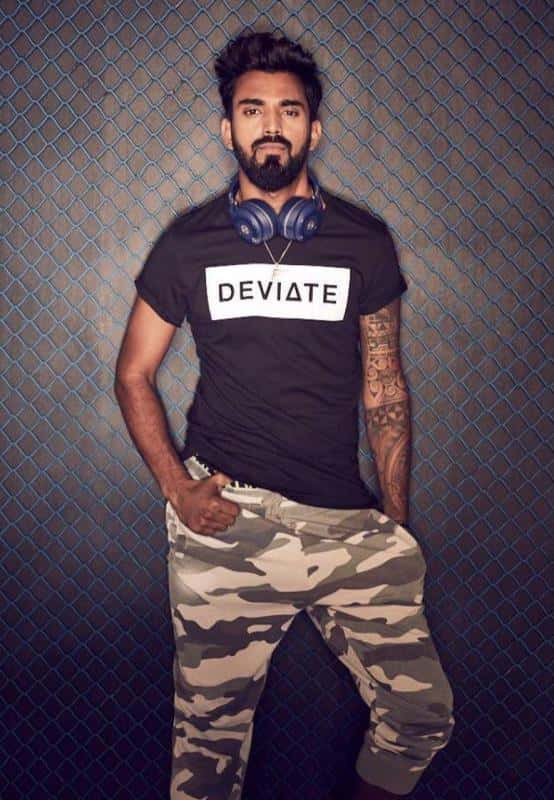 Some Interesting Facts About KL Rahul