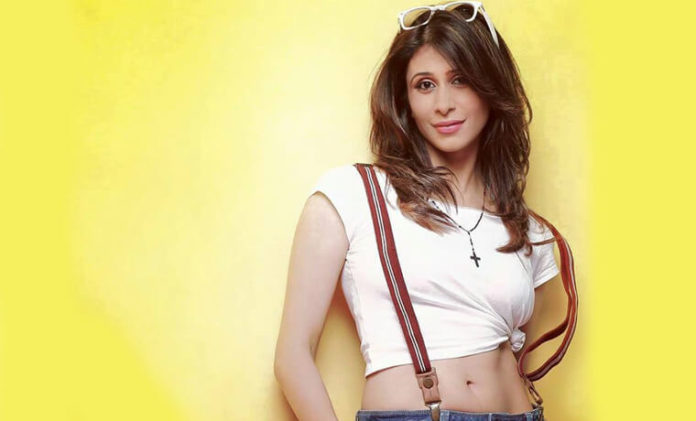 The Sizzling and Glorious Star, Kishwar Merchant is an Indian Actress and Model who primarily works in Hindi Television Shows. She came to the limelight after appearing in the most controversial TV Reality Show Big Boss Season 9 alongside her Husband Suyyash Rai. She is famous for her amazing acting skills in Television Serials.

This Stunning Model Kishwar Merchant seems tall with a height of 170 in centimeters and 5’7” in feet & inches. Born on, 18 February 1981 she has turned 39 years old in the year 2020. She possesses a healthy and fit figure with a weight of 57 in kilograms and 126 lbs in pounds.

Her body is complemented by her beautiful Black eyes and her silky long Black hair. Her figure measurements are 34 inches breast, 27 inches waist, and 35 inches hips.

According to the sources, the estimated net worth of Kishwar Merchant is $ 0.10 million approx.

Kishwar was born and raised up in Mumbai, Maharashtra, India, and belongs to a Hindu family. No information is revealed by Kishwar with regards to her education and family.

Talking about her career, she started her career with the TV show Shaktimaan in 1997. Then, from 1998 to 2000 she featured in the popular show Hip Hip Hurray. After that, she appeared in several hit shows such as Kutumb, Kasautii Zindagii Kay, Kayaamat, Hatim, Babul Ki Duwayen Leti Jaa, Des Mein Niklla Hoga Chand, and Khichdi.

She appeared in two shows Amrit Manthan and Arjun in 2012. Later, she featured in many shows such as Ek Hasina Thi, Madhubala – Ek Ishq Ek Junoon, Kaisi Yeh Yaariyan, and Itna Karo Na Mujhe Pyaar.  Then, in 2015, she appeared in a famous TV Show with her boyfriend Suyyash Rai.

She got married to her long-term boyfriend Suyyash Rai in 2016. Previously, she dated actor Hiten Paintal. 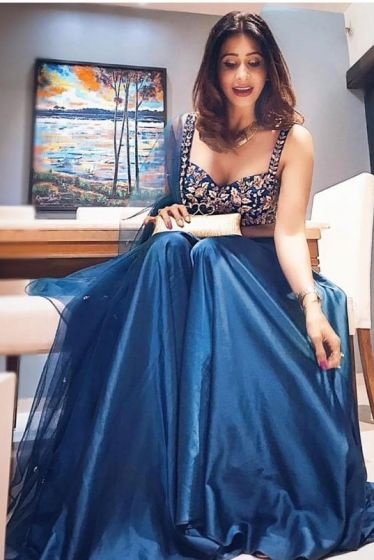 Some Interesting Facts About Kishwar Merchant