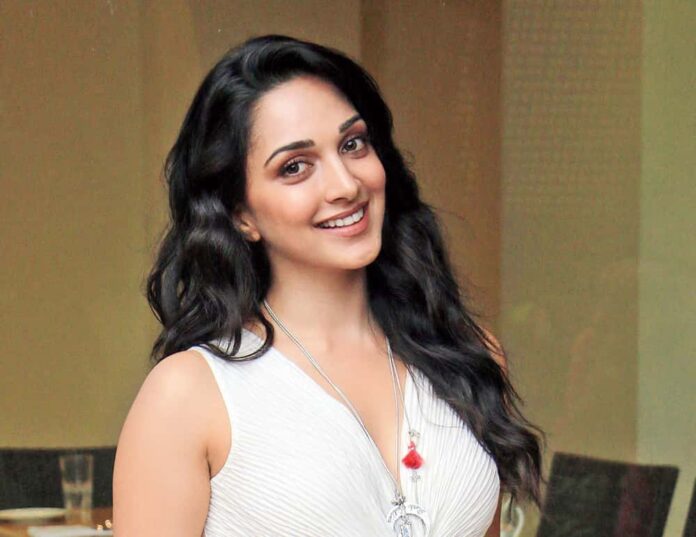 Bollywood has been a film industry that has created many talented artists, directors, and musicians, and the Bollywood Diva as well as the Indian actress Kiara Advani is one of them. Best known for her Hindi and Telugu silver screen appearances, she has been seen in a leading role for popular films like Bharat Ane Nenu (2018), Machine (2017), and M.S. Dhoni: The Untold Story (2016). Netflix’s drama Lust Stories (2018) has given her worldwide recognition. Kiara is an avid social media user as well and has a huge fan base of more than 2 million followers on Instagram.

Born on the of July 1992, Kiara Advani will turn 28 years old in the year 2020. Although she doesn’t appear to be much taller, Kiara has a stunning body figure and her body figure measurements are 33-26-33. Her height measures 5 feet 5 inches and her weight is 55 kg approximately. She has a beautiful smile which is complemented by her dark brown hair and her brown colored eyes.

Starting from appearing in advertisements Kiara Advani has today become one of the leading actresses in the Bollywood film industry and has been a part of many high grossing Bollywood films. She has earned a lot of wealth as an actress through her acting career and through her brand endorsements and advertisements. The total net worth estimated for Kiara Advani is 15 crore Indian Rupees as of now.

Kiara Advani was born and raised in Mumbai, Maharashtra, India. She is the daughter of Jagdeep Advani and Genevieve Jaffrey and grew up with her brother Mishaal Advani. Kiara has attended the Cathedral and John Connon School and later went to the Jai Hind College, Mumbai.

Kiara took her training in acting from Roshan Taneja`s acting institute and Anupam Kher`s Actor Prepares before venturing in the world of glamour. She got her big Bollywood break in Kabir Sadanand’s drama film Fugly in the year 2014. This small budget film opened to highly positive reviews from the critics and Kiara’s role in the film was well appreciated, giving her more space and recognition in the industry.

Her next big project, the biographical drama film M.S. Dhoni: The Untold Story was a 2016 release and broke records after its release, giving her a boost in the film industry and making her one of the leading actresses in Bollywood. Her other popular projects include Vinaya Vidheya Rama (2019), Machine (2017), Bharat Ane Nenu (2018), Kabir Singh (2019), and Good Newwz (2019).

Talking about her dating life, she was in a relationship with another Bollywood actor Sidharth Malhotra.

Here we provide you the list of Kiara Advani’s favorite things. 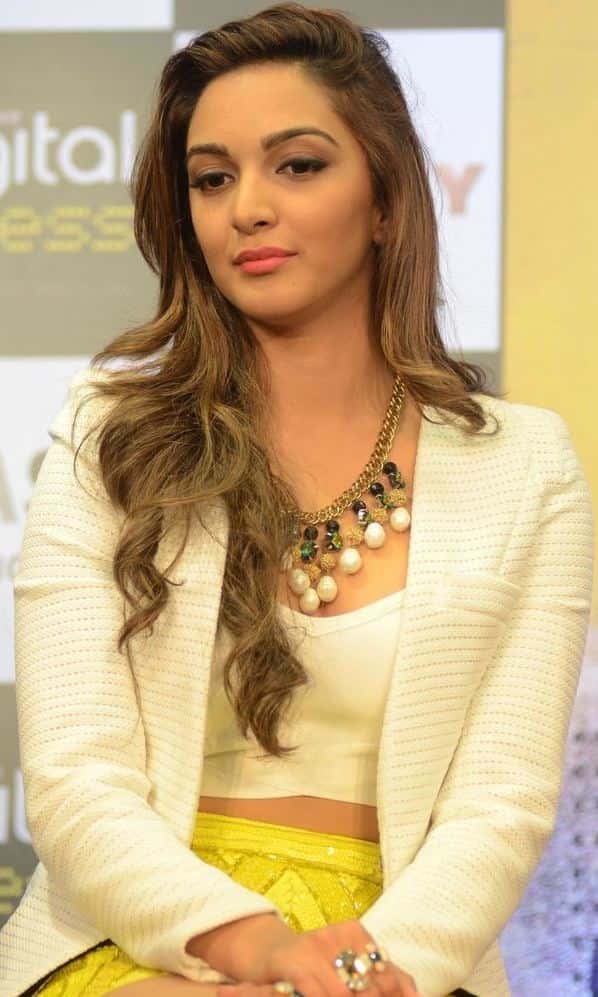 Some Interesting Facts About Kiara Advani