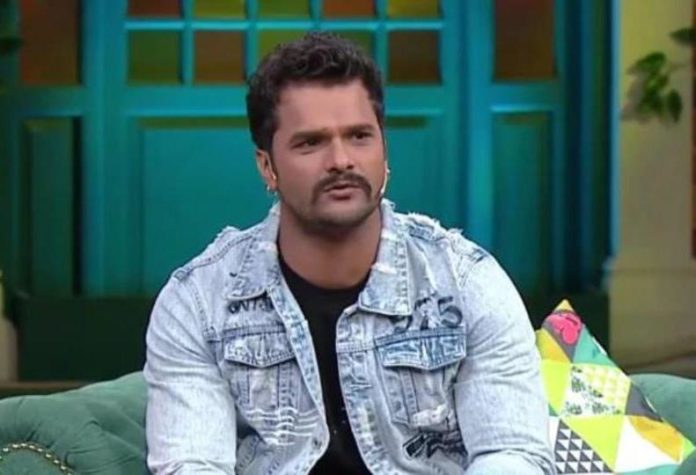 The talented Star, Khesari Lal Yadav is an Indian Actor and Singer who mainly works in Bhojpuri film Industry. He rose to prominence after appearing in the TV Reality Show Big Boss Season 13 in 2019. He is best known for his songs like Lehnga Me Meeter.

He seems very fit and healthy and weighs 75 in kilograms and 157 lbs in pounds approximately. His brown eye color and his black hair along with a decent beard and mustaches enhance his personality.

According to the sources, the estimated net worth of Khesari Lal Yadav is $1.5 Million.

Khesari was born and brought up in Chhapra, Bihar, India, and belongs to a Hindu family. He is born to his father Mangru Lal Yadav and his mother’s name is not known. He didn’t reveal any information about his school, college, and educational qualifications.

Khesari got his singing breakthrough with the album “Maal Bhetai Mela Mein.” Apart from this, he sings many hits such as “Piyawa Gaye re Hamar Saudi re Bhauji,” Lehnga Me Meeter,” and “Saiyan Arab Gaile Na” and others. He entered the big boss house as a Wild Card entry in 2019.

Khesari got married to Chanda Devi and the couple got blessed with two sons Yugraj Yadav, Rishab Yadav, and a daughter named Kriti Yadav. 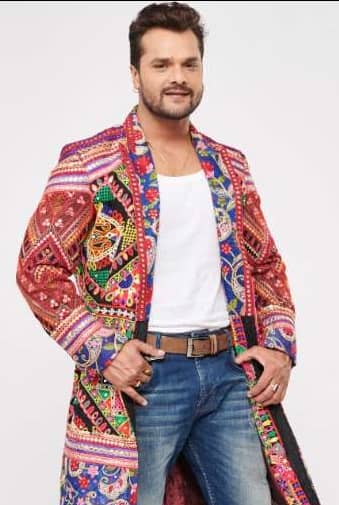