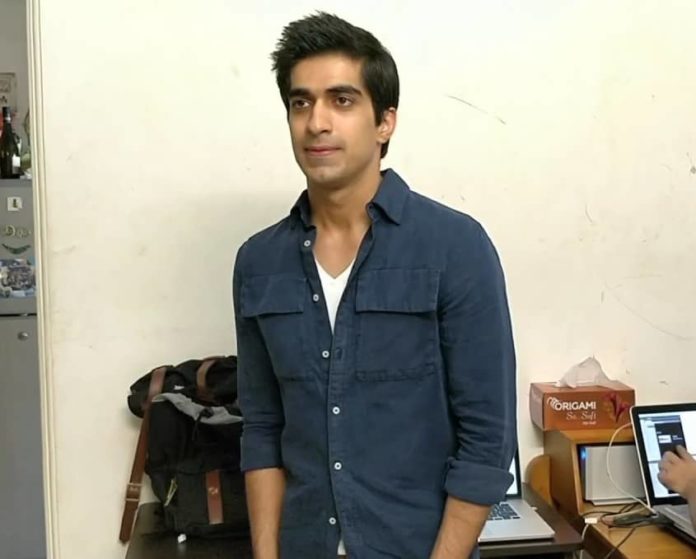 A talented and star in making, Keshav Sadhna is an Indian actor and model who mainly appears in Hindi web series and TV. He rose to fame and got huge acclaimed for his role of ‘Karan’ in the famous web series “College Romance”.

He seems more handsome with his brown eyes and black hair. His body measures 38 inches chest, 32 inches waist and biceps size is 13 inches.

According to the sources, the estimated net worth of Keshav Sadhna is not known or under review.

Keshav was born and raised up in Ghaziabad, Uttar Pradesh, India and belongs to a Hindu family. He didn’t reveal any information with regards to his parents and family including their names too. He completed his schooling at Silver Line School, Ghaziabad, and further enrolled at Shaheed Bhagat Singh College to pursue his higher studies.

He was first seen in 7 Up Television Advertisement and also acted in two Short films as the lead character. In 2018, he made his debut with the web series “College Romance”. In the same year, he appeared in “Andha Dhoond Kanoon”. Next, he got a big break with the ALTBalaji web series “Code M”. Moreover, he also appeared in the web series 4 Thieves. 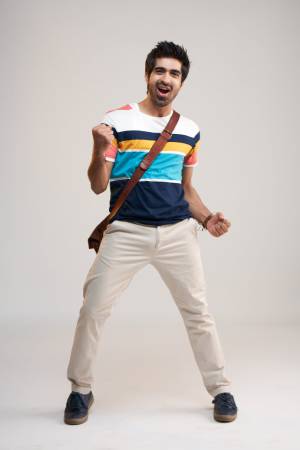 Some Interesting Facts About Keshav Sadhna