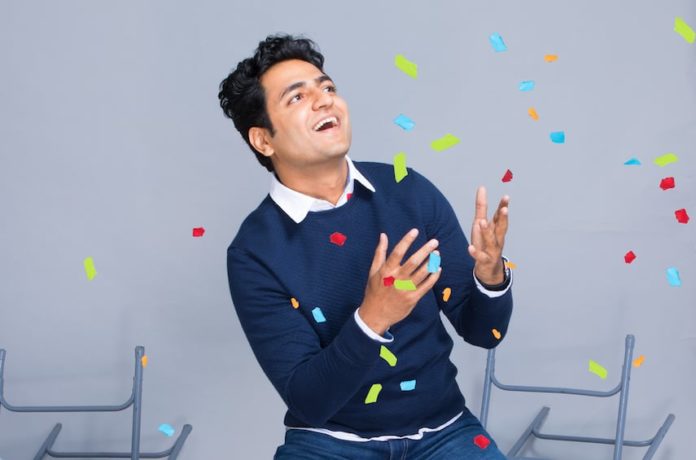 Comedians don’t laugh, they are too busy analyzing why it’s funny or not, and ‘Kenneth Mathew Sebastian’ aka ‘Kenny’ is one of them, comedians. He is an Indian stand-up comedian, musician, and filmmaker who rose to fame and gained huge public attention through a YouTube channel that broadcasts clips of his stand-up shows.

As a comedian, he produced an hour-long comedy special for Amazon Prime and has toured the United States, Singapore, The United Arab Emirates, and Australia. Primarily, he performs in English but later switched it to Hindi for comic effect. He also has a YouTube channel that started on April 14, 2008, with the first video called “9 hours to live”.

He seems more handsome with his black eyes and black hair. His body measures 40 inches chest, 32 inches waist and biceps size is 13 inches.

According to the sources, the estimated net worth of Kenneth Mathew Sebastian is more than $ 1 million.

Kenny was born and raised up in Kerala, India, and belongs to a Christian family. He is born to catholic parents to his father Sebastian Chacko (Former Indian Navy Personnel) while his mother’s name is not known.

He also has a dashing brother named Kevin James Sebastian. As of his education, he completed his schooling at Kendriya Vidyalaya NAL, Bangalore and further enrolled in Chitrakala Parishath, Karnataka to complete his degree in Visual Arts.

As of his career, he gained popularity by making songs from tweets, popularly known as #KennySing4Me. Apart from that, he co-wrote and acted in the web series called Star Boyz and also did a cameo in some web series such as Humorously Yours, Pushpavalli, and Better Life Foundation.

He has a sketch comedy show Sketchy Behaviour on Amazon Prime Video, an improvised show The Improvisers: Something From Nothing, and an original series Die Trying. He started two stand-up specials each on Amazon Prime and Netflix and also a mini-series named “Getting there” which has 3 episodes.

He also appeared as a Judge in Comicstaan, a comedy hunt reality show. He also gained popularity on audio streaming services and on YouTube as his podcast titled Simple Ken, which has featured various guests.

Besides this, he owns a production house named SuperHuman Studioz. At the age of 21, he also edited a Bollywood film “Station” and also did subtitling work for about a month. 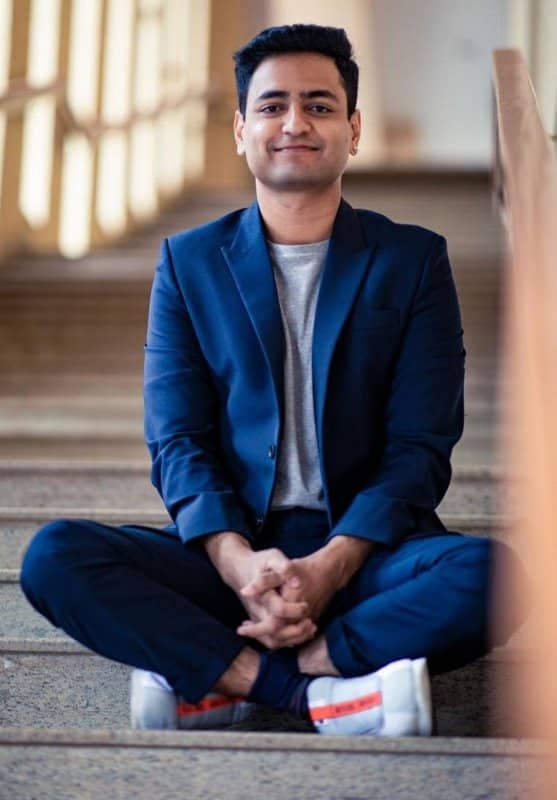 Some Interesting Facts About Kenny Sebastian