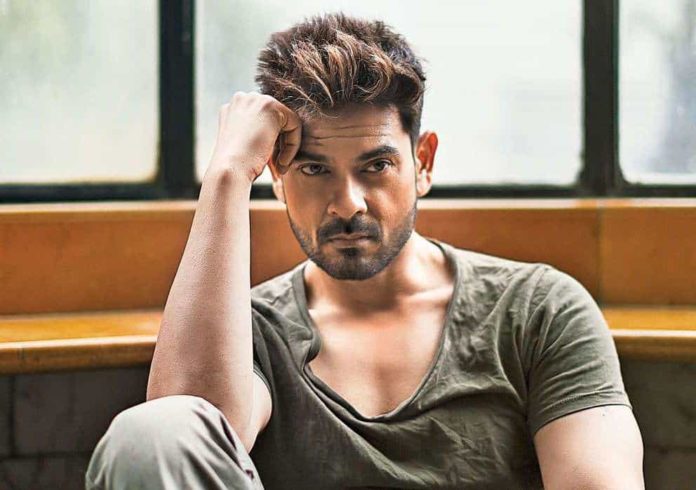 The Handsome Hunk, Keith Sequeira is an Indian actor and a former model and VJ who got immense fame by appearing in the most controversial TV Reality Show Big Boss Season 9. He also anchored many TV Shows and also worked in movies and television serials.

Being a fitness Enthusiast, he seems very fit and healthy and weighs 75 in kilograms and 165 lbs in pounds approximately. His black eye color and his Black hair enhance his personality.

According to the sources the estimated net worth of Keith is $1-5 Million approximately.

Keith was born raised up in Delhi, India, and belongs to a Christian family. He didn’t reveal the names of her parents and he has one brother Ian Sequeira who passed away in 2015.

He completed his schooling at St. Columbus School, Delhi, and further enrolled at Sri Guru Tegh Bahadur Khalsa College, Delhi University to obtain a Bachelor’s Degree in Economics and a degree in fashion designing from London College of Fashion, London.

He commenced his career as a VJ on the B4U channel. In 2004, he made his television debut as an actor in the TV serial “Dekho Magar Pyaar Se”. In 2013, he made his Bollywood debut with the movie Sixteen. He also hosted many shows like ‘Men 2.0’ (AXN), ‘Club Class’ (VH1), and ‘Super Fight League’ (Star Sports).

However, he also appeared in TV Serials like “Udaan” (Colors TV) and “Diya Aur Baati Hum” (Star Plus). In 2015, he contended in the reality show “Bigg Boss.” In 2015, he acted in a Bollywood movie “Calendar Girls”. In 2019, along with her wife, he participated in the dance reality show “Nach Baliye.”

In 2005, he tied the marriage knot with Samyukta Singh but both got parted away in 2011. He tied married for the second time to Rochelle Rao in 2018. 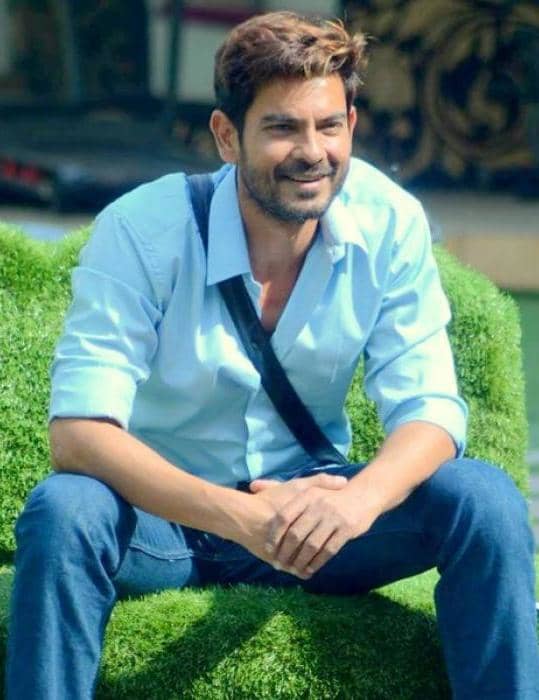 Some Interesting Facts About Keith Sequeira