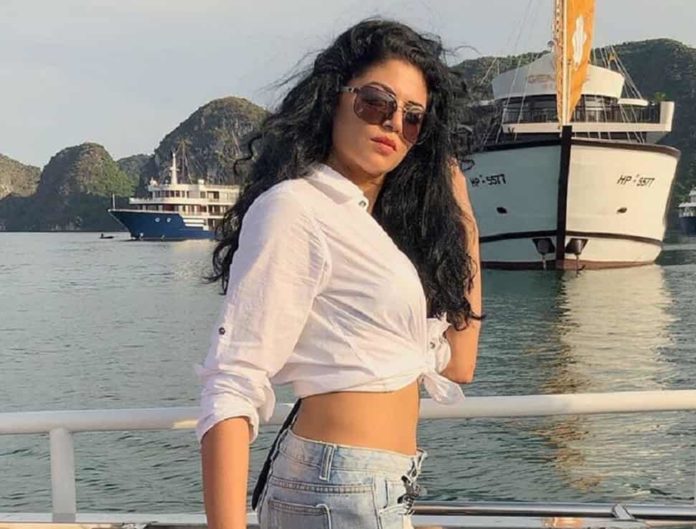 A gorgeous, graceful, and sensuous star, Kavita Kaushik is an Indian actress who mainly works in Indian films and TV shows. She rose to fame and gained huge popularity for her portrayal of Chandramukhi Chautala’s infamous TV Show F.I.R.

She is known for her outgoing and straightforward personality. She has a cute smile, beautiful looks with an attractive and charming personality. She is fondly called by the name of Mittu by her near and dear ones.

Her body is complemented by her beautiful black eyes and her silky long black hair. She is very conscious about her physique and her figure measurements are 33 inches breast, 26 inches waist, and 33 inches hips.

According to the sources, the estimated net worth of Kavita Kaushik is ₹35 crore approx.

Kavita was born and raised up in Delhi, India, and belongs to a Hindu family. Her father’s name is Dinesh Chandra Kaushik, a retired CRPF officer while there are no available about her mother and siblings.

She completed her schooling at All Saint’s School, Nanital, Uttarakhand, and further enrolled at Indraprastha College for Women, Delhi to complete his graduation in Philosophy.

She started her career with the TV serial “Kutumb” in 2001. Next, she featured in many TV serials such as “Kahani Terrii Merrii”, “Kahaani Ghar Ghar Kii”, “Ruby Duby Hub Dub”, “Kohi Apna Sa” and “Saarrthi”. But she gained huge fame by playing the role of ‘Chandramukhi Chautala’ in the TV series “F.I.R.”

In 2004, she made her Hindi film debut with the film “Ek Hasina Thi.” In 2017, she made her Punjabi film debut with the film “Vekh Baraatan Challiyan.” Apart from that, she appeared in several TV reality shows like  “Nach Baliye 3”, “Comedy Circus Ka Jadoo”, and “Jhalak Dikhhla Jaa 8”. She also participated in the reality show “Bigg Boss 14” in 2020.

This beautiful actress got married in 2017 to Ronnit Biswas, a Business Executive. Before her marriage, she was in a relationship with actor Karan V Grover and actor Nawab Shah. 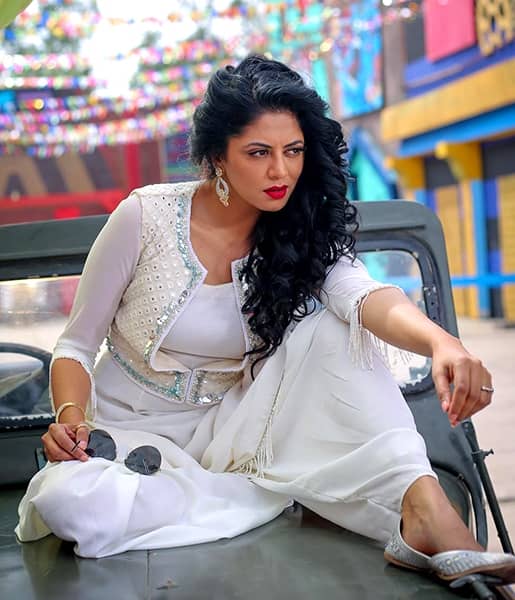 Some Interesting Facts About Kavita Kaushik