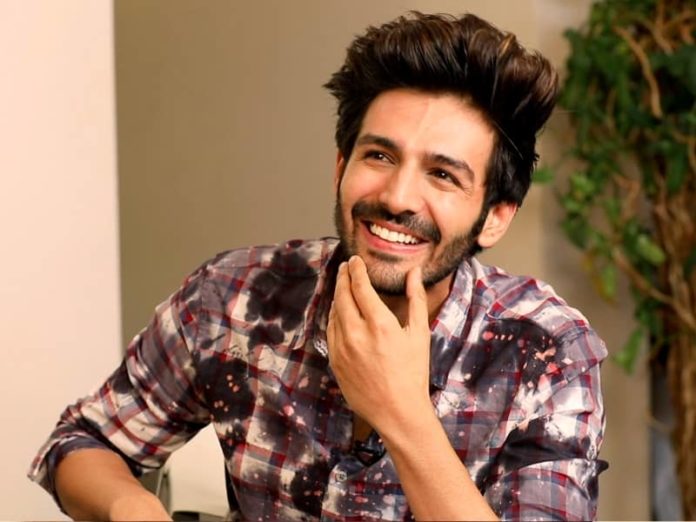 The National Crush, Kartik Aaryan is an Indian Actor and Model who mainly works in Hindi Language films. His humor, charm, his down to earth gratitude, and his way of talking made him a National Crush among crazy fangirls. He is born with the name of Kartik Tiwari.

He flourished in the industry as a self-dependent and non-nepotistic big young generation actor. He came to the limelight after appearing in the film Sonu Ke Titu Ki Sweety which emerged as an unexpected success and for this he also received Dadasaheb Phalke Excellence Award.

According to the sources, the estimated net worth of Kartik Aaryan is $5 Million approx.

Kartik was born and raised up in Gwalior, Madhya Pradesh, India and belongs to a Hindu family. He is born to his father Manish Tiwari (Paediatrician) and his mother Mala Tiwari (Gynaecologist). He has one sister Kittu who is a Doctor.

In 2018, he appeared in the Hindi comedy “Sonu Ke Titu Ki Sweety” which was one of the highest-grossing films in 2018. Next, he was cast in “Luka Chuppi” opposite Kriti Sanon.

This hottest man dated actress Nushrat Bharucha and Fatima Sana Shaikh. Currently, she is in a relationship with actress Sara Ali Khan. 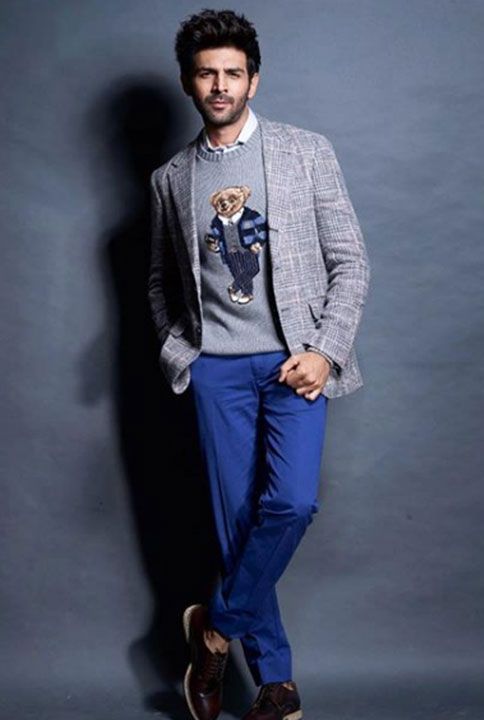 Some Interesting Facts About Kartik Aaryan