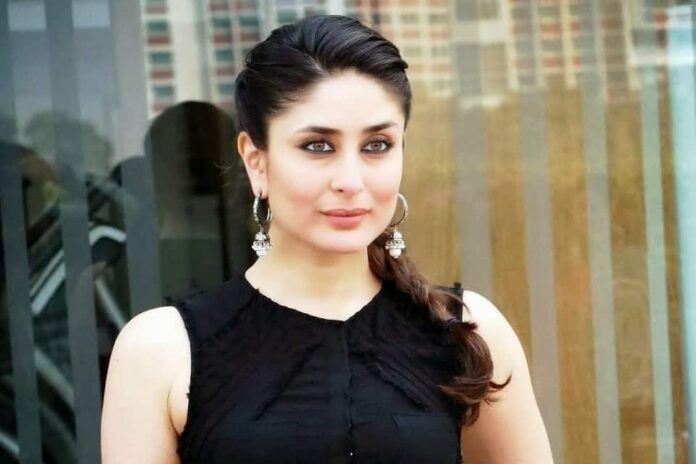 Be it in Acting, Dancing, or in Hotness, no actress from today’s generation can match Kareena Kapoor Khan who is an Indian Actress and mainly works in Bollywood films. She is well known for her Crackling Chemistry with her co-stars.

She is popularly known by the name of Bebo in the industry and Raj Kapoor (Paternal Grandfather) named her Siddhima but later changed to Kareena. She achieved huge success with her phenomenal acting in short time duration.

This Sizzling beauty Kareena Kapoor Khan seems tall with a height of 163 in centimeters and 5’4” in feet & inches. Born on, 21 September 1980 this beautiful Diva has turned 40 years old in the year 2020. She possesses a healthy and fit figure with a weight of 55 in kilograms and 121 lbs in pounds approximately.

Her body is complemented by her beautiful Hazel Green eyes and her long Dark Brown hair. She is very conscious about her physique as she maintains herself by doing daily yoga and body exercises and her figure measurements are 36 inches breast, 26 inches waist, and 34 inches hips.

According to the sources, the estimated net worth of Kareena Kapoor Khan $16 Million.

Kareena was born and raised up in Mumbai, Maharashtra, India, and belongs to Royal Kapoor’s family. She is born to Randhir Kapoor (Father) who is a film actor, producer, and director, and Babita Kapoor (Mother) who is a former Indian actress.

She has one sister Karishma Kapoor who is also an Actress. Kareena completed her schooling at Jamnabai Narsee School, Mumbai and Welham Girls’ School, Dehradun, and further went to Mithibai College, Mumbai to pursue her graduation.

She made her acting debut in 2000 opposite Abhishek Bachchan in the film ‘Refugee’. She also won the Filmfare Award for Best Female Debut for her appearance in this film. She started shooting for the film Kaho Na Pyaar Hai in 2000 before making her debut with the film Refugee but she left the film due to some misunderstandings.

Thereafter, she appeared in the film Mujhe Kucch Kehna Hai along with Tusshar Kapoor. After that, she got immense fame for her appearance in the film Kabhi Khushi Kabhie Gham.

She also marked her appearance in some documentaries like Bollywood in Alpenrausch in 2000, The Indian Food Wisdom and The Art of Eating Right in 2013, and Bollywood And Beyond: A Century Of Indian Cinema in 2015. 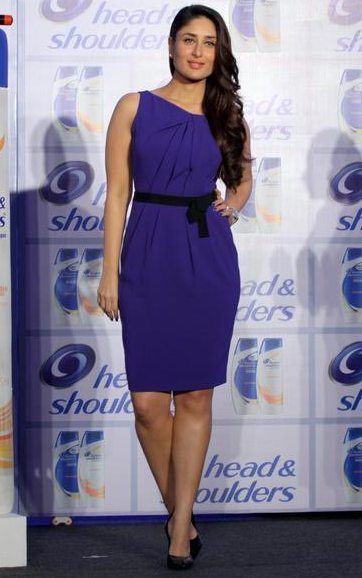