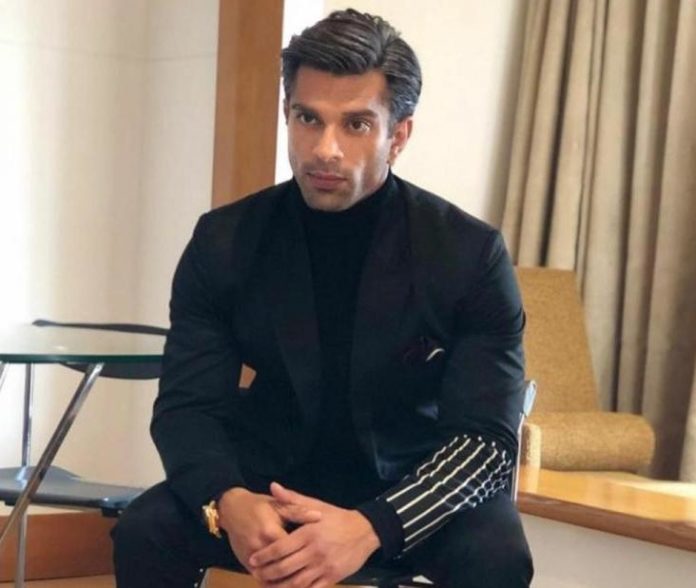 One of the most handsome and hot actors Karan Singh Grover is a popular name in the Indian TV industry. He is a charming actor and model who is better known for his work in Dil Mill Gaye and Qubool Hai. After his marriage to Bipasha, he got an opportunity to enter Bollywood and has appeared in a few films. He was in highlight for his relationships and divorce.

Karan Singh Grover has turned 40 years old on 23 February 2022.  As a gym enthusiast, he is 175 cm tall and weighs around 76 kg. He is a fitness freak and has a chisel body shape with the following body measurements Chest 44 Waist 32 and Biceps 15 Inches. He has sharp light Brown eyes and shiny Black hair.

According to a report, the net worth of Karan Singh Grover is estimated to be Rs. 13.4 crores and charges Rs. 80k per episode for the TV serial. He owns an Audi Q7.

Karan Singh Grover took birth on February 23, 1982. He is a native of New Delhi but spent most of his childhood in Al Khobar, Saudi Arabia. His father Amrit Pal Singh worked in a travel agency whereas his mother Deepa Singh is a homemaker.

He grew up with his brother Ishmeet Singh Grover. He did his schooling at International Indian School, Damma, (IISD), Saudi Arabia, and pursued his higher studies at IHM Mumbai, Dadar Catering College.

Karan Singh Grover started his career as a model in Gladrags Manhunt TV show a participant and was bestowed with the ‘Most Popular Model” Award. After that, he made his acting debut in the TV Shows “Kitni Mast Hai Zindagi” and “Balaji Telefilms”.

In 2007, he appeared in the show “Dill Mill Gayye” which became immensely popular among the audience and his show became an instant hit. After that, he got offered various TV shows and advertisements too. He made a cameo appearance in Dil Dosti Dance.

In 2012, he was cast in Qubool Hai which became the No. 2nd show on Indian Television. He won the award for Best Actor Popular for his acting. In 2015, he made his Bollywood debut and worked in the hit movies “Alone” and “Hate Story 3”.

He is the brand ambassador of UM motorcycles and designer of Rocky signature. In 2019, he made his digital debut with the web series of Alt Balaji, “BOSS: Baap of special service”. He made his come back on TV in 2019 and appeared as Rishab Bajaj in “Kasutii Zindagi Ki”.

Karan was fallen in with Jennifer Winget during the shoot of “Kasautii Zindagi Kay” but Jennifer was like him as a friend. A few years later, she also loved him and they got married but it did not last long.

His first marriage lasted for 6 months due to his extramarital affair with the choreographer Nicole Alvares. Currently, he is happily married to Bipasha Basu.

Here we provide you with a list of Karan Singh Grover’s favorite things. 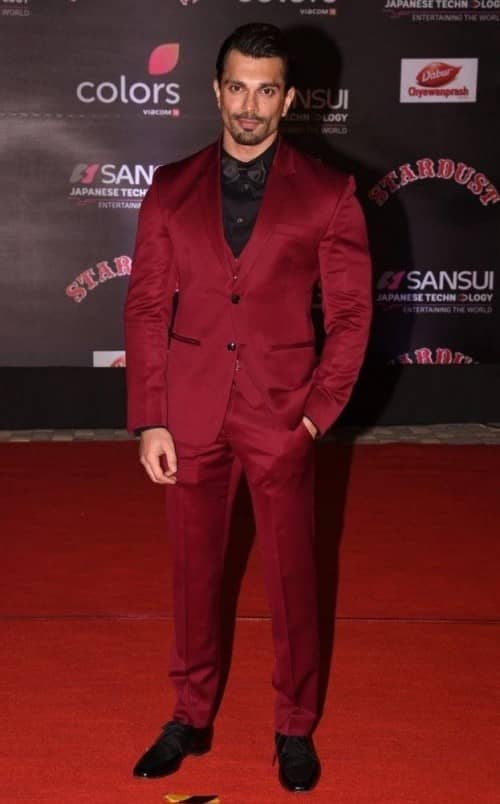