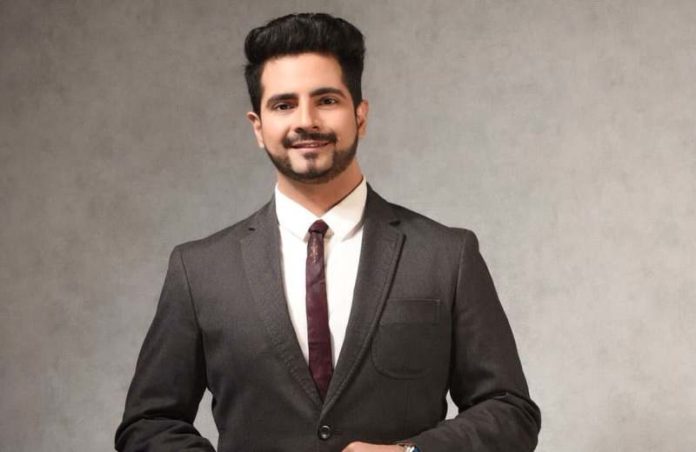 The successful person makes a habit of doing what the failing person doesn’t like to do and then there is ‘Karan Mehra’ who has a habit of doing everything to become successful. He is an Indian actor and fashion designer who primarily work in Hindi television and the film industry.

He rose to fame and gained public attention for his performance as main lead Naitik Singhania in one of the longest-running Indian television serials Yeh Rishta Kya Kehlata Hai. Recently, in 2021, he hits the headlines as he was arrested after his wife complained of assault. But, later he got out of bail.

Being a fitness Enthusiast, he seems very fit and healthy and weighs 70 in kilograms and 154 lbs in pounds approximately. His black eye color and his black hair make his personality even more dapper.

According to the sources, the estimated net worth of Karan Mehra is ₹20 Crore and most of his income comes through his acting profession.

Karan was born and raised up in Jalandhar, Punjab, India, and belongs to a Punjabi family. He is born to his father Ajay Mehra (owns a construction business) and her mother Bella Mehra (homemaker). He also has a younger brother named Kunal Mehra.

As of his education, he completed his schooling at Apeejay School, Noida and further enrolled in the National Institute Of Fashion Technology (NIFT), New Delhi to complete his fashion designing course. After that, he went to Kishore Namit Kapoor Acting Institute in Mumbai to learn acting skills.

As of his career, he started his career in acting with the movie Love Story 2050. Later, he got the opportunity to play the role of Naitik Singhania in Yeh Rishta Kya Kehlata Hai in 2009 which proved to be a breakthrough in his career. In 206, he quit the show due to health issues.

With this, he also participated in Nach Baliye Shriman v/s Shrimati and Nach Baliye 5 along with his wife Nisha. He entered the Bigg Boss house as a contestant in October 2016 but got evicted in the fifth week.

After that, he appeared in several other shows such as Khatmal E Ishq, Kitchen Champion, Ek Bhram…Sarvagun Sampanna and Shubharambh. Recently, she appeared in a music video “Bewafa Tera Masoom Chehra”. Moreover, he appeared in two movies Bloody Isshq in 2013 and Basthi Hai Sasthi in 2018.

Reflecting on his personal life, he is a married man who tied the marriage knot with actress Nisha Rawal with whom he welcomed a son named Kavish. Unfortunately, recently, the couple got separated after his wife filed a complaint against him following a fight. Before his marriage, he was in a rumored relationship with actress Himanshi Parashar. 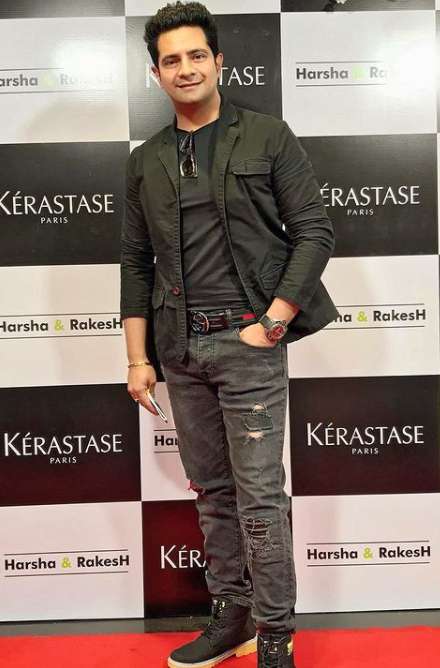 Some Interesting Facts About Karan Mehra