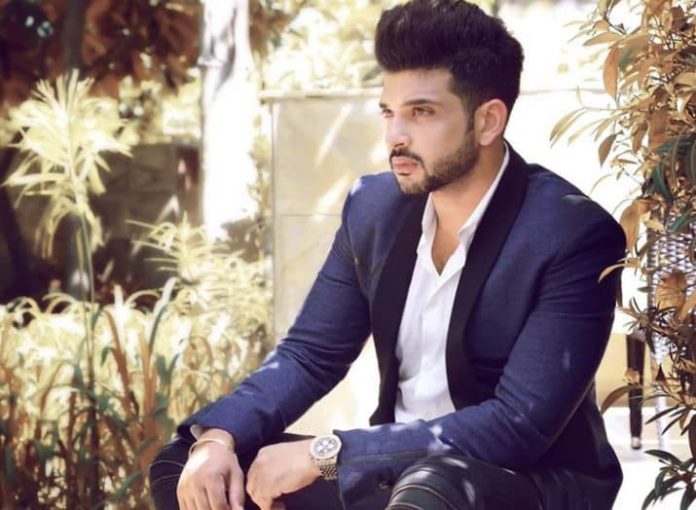 A handsome hunk, charming and attractive personality, Karan Kundra is an Indian actor and model who mainly works in Hindi television shows. Apart from the actor, he is a good host too.

He rose to fame and gained the huge attention of youth after hosting three seasons of Ekta Kapoor’s crime show Gumrah End Of Innocence on Channel V. He is fondly called by the name of Sunny and King K by his near and dear ones.

According to the sources, the estimated net worth of Karan Kundra is ₹15 crore approx.

Karan was born and raised up in Jalandhar, Punjab, India, and belongs to a Hindu family. He is born to his father S.P.Kundra and his father Suneeta Kundra. He is blessed with three sisters Poonam, Meenu, and Madhu. However, he didn’t reveal any information with regard to his education and educational qualifications.

He started his career in 2008 with the TV show Kitani Mohabbat Hai. Next, he played the lead role in Bayttaab Dil Kee Tamanna Hai in 2009. In 2010, he participated in a dance reality show, Zara Nachke Dikha.

He is not married yet but he was in a relationship with actress Kritika Kamra. After that, he dated Anusha Dandekar, a VJ. The lovely couple dated for five years and later parted ways in 2020. 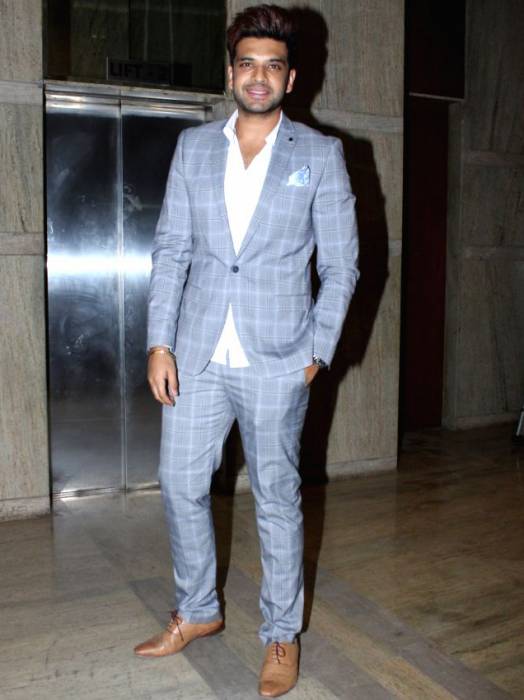 Some Interesting Facts About Karan Kundra