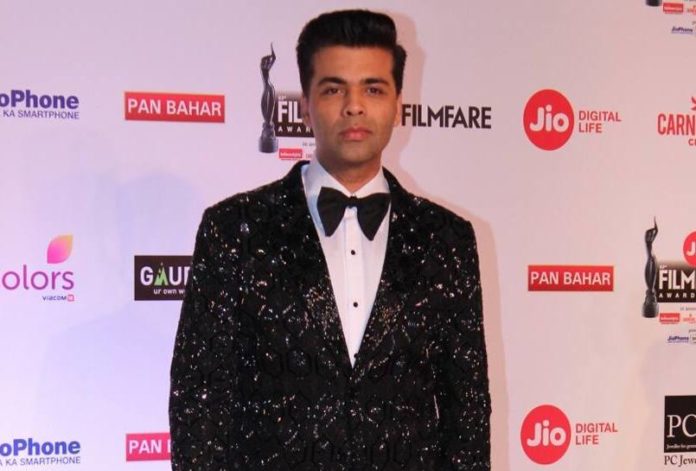 Karan Johar is considered to be one of the charismatic personalities of the Bollywood industry. He is an Indian director, producer, writer, and TV host who is associated with the Hindi film industry since childhood. He is popularly known as ‘KJo’and has become one of the most successful filmmakers in India. He has been accused of nepotism multiple times.

Karan Johar has a lean physique with a height of 178 cm. He will celebrate his 50th birthday on 25 May 2022. He is known for his unique style statement. He has shiny black hair and sharp dark brown eyes.

According to a source, the net worth of Karan Johar is estimated to be $172 million approximately whereas he charges Rs. 6-8 Crore for a TV show. He owns a Jaguar XF.

Born on May 25, 1972, the real name of Karan Johar is Karan Dharma Kama Johar. He is the only son of Yash Johar and Hiroo Johar. He did his schooling at Greenlawns High School, Mumbai. He did his M.A. in French from H.R. College of Commerce & Economics, Mumbai.

In 1989, KJo began his career as a child actor in the Doordarshan serial “Indradhanush”. He first appeared in the Bollywood blockbuster “Dilwale Dulhania Le Jayenge” in the role of a friend of Shah Rukh Khan. In 1998, he made his debut as a director with the film “Kuch Kuch Hota Hai”. The film had gained huge appreciation from the audience and critics.

He had been seen in many shows like “Jhalak Dikhhla Jaa” and “India’s Got Talent” as a judge. He took over Dharma Productions after his father’s death. In 2016, he had published a book titled “An Unsuitable Boy”. Since the beginning, he has launched many fresh and talented faces and given blockbuster hits to the industry.

Karan Johar is an unmarried man who has a son and a daughter through surrogacy.

Here we provide you with a list of Karan Johar’s favorite things. 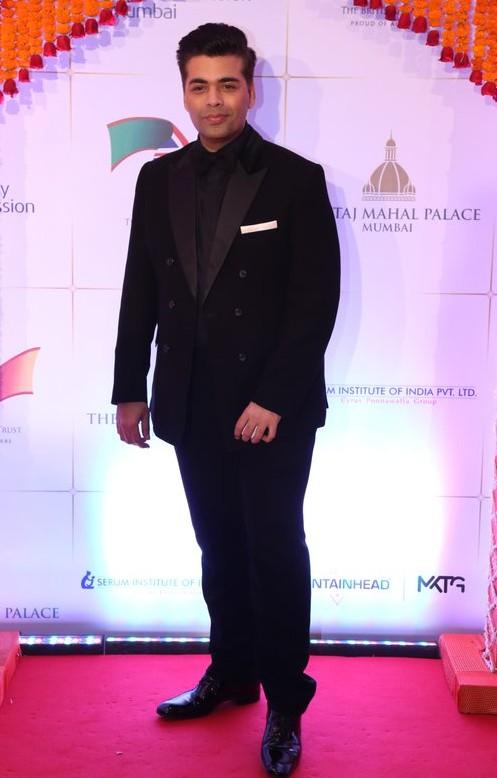 Some Interesting Facts About Karan Johar