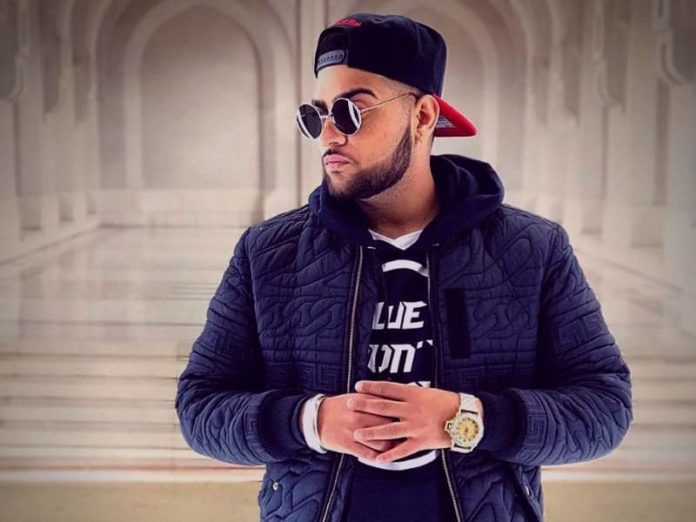 Energetic and versatile are the two words that describe ‘Karan Aujla’ who is an Indian Lyricist, Rapper, and Singer. He is born with the name of Jaskaran Singh Aujla. He mainly sings in the Punjabi language and made the public crazy in his own melodious ways.

With limited time he earned millions of fans because of all the energy and fun-filled playlist he has given us.

Born on 18 January 1997, Karan Aujla will turn 24 years old in the year 2021. He seems to be tall with a height of 175 in centimeters and 5’9” in feet and inches. Being a melodious singer, he seems very fit and healthy and weighs 85 in kilograms and 187 lbs in pounds approximately. His dark brown eye color and his black hair make his personality even more dapper.

According to the sources, the estimated net worth of Karan Aujla is 10 crore INR in 2020.

Karan was born and raised up in Ludhiana, Punjab, India, and belongs to the Jatt Sikh family. He is born to his father Balwinder Singh Aujla and his mother Rajinder Kaur Aujla. His parents died, when he was very small. He didn’t reveal any information with regard to his education and educational qualifications.

He started his career along with Deep Jandu and Elly Mangat and wrote lyrics for many artists including Gill, Gagan Kokri, Jazzy B, Bohemia, and Sukh-E. He released his debut song “Property of Punjab” in 2016. After that, sings some other songs like “Alcohol 2”, “Yaarian Ch Fikk”, “Shit Talk”, “Up & Down”, and “Lafaafe” and finally got a breakthrough with the song “Don’t Worry”.

This song enters UK Asian music chart. He released a title track for the film Sikander 2 in 2019. After that, he sings another hit song “Chitta Kurta” which was peaked at numbers 35 and 9 on Global and Indian YouTube charts.

He is not married yet but he got engaged to his long-term girlfriend Palak in 2019. 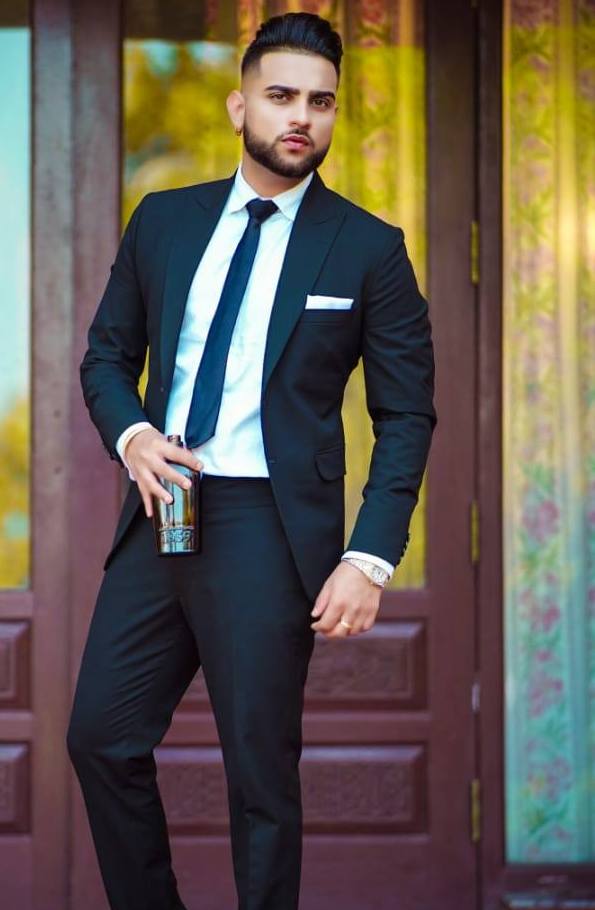 Some Interesting Facts About Karan Aujla