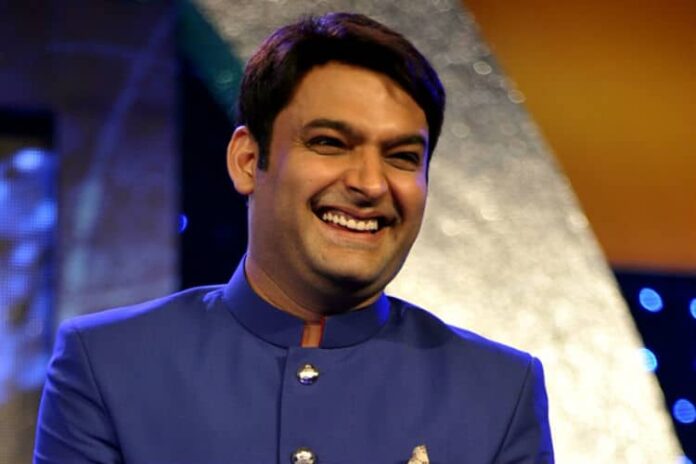 The Multitalented personality, Kapil Sharma is a stand-up comedian, actor, anchor, singer, film, and TV producer. He is well known for his comedy shows. He runs his own comedy show The Kapil Sharma Show.

Initially, he wanted to become a singer but finished as a comedian. He is a very hard-working and dedicated person and he also struggled a lot to reach this point. His hard work pays off and he was listed in the list of Forbes Celebrity 100 at 11th position in 2016.

He seems very fit and healthy and weighs 80 in kilograms and 176 lbs in pounds approximately. His black eye color and his Black hair make his personality even more dapper.

According to the sources, the estimated net worth of Kapil Sharma is $26 Million.

Kapil was born and raised up in Amritsar, Punjab, India, and belongs to a Middle-class Brahmin family. He was born to the late Jeetendra Kumar Punj (Father) who worked as head constable in Punjab Police and Janak Rani who is a homemaker.

He has two siblings one brother Ashok Kumar Sharma and one sister Pooja Sharma. He went to Shri Ram Ashram Sen. Sec. School, Amritsar to completing his schooling education and further enrolled in Hindu College, Amritsar to pursue his graduation Bachelor of Arts.

From 2010 to 2012 he consecutively won the six seasons of the comedy TV show ‘Comedy Circus’. Later in 2013, he founded his own production company named ‘K9 Productions’. Under his production, he runs his own comedy show ‘Comedy Nights with Kapil’ which was telecasted on Colors TV. His show became the highest-rated scripted show in India.

In 2015, he acted as a lead role in the film ‘Kis Kisko Pyaar Karoon.’ His film and acting were praised by critics and the audience. In 2017, he produced his first film and also acted in it named Firangi but the film didn’t perform well at the box office.

Kapil married to his lady luck Ginni Chatrath on 12 December 2018. The couple blessed with a daughter Anayra Sharma 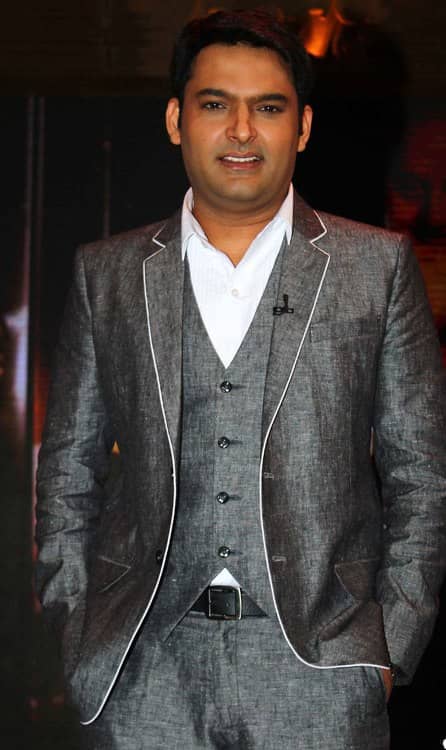 Some Interesting Facts About Kapil Sharma