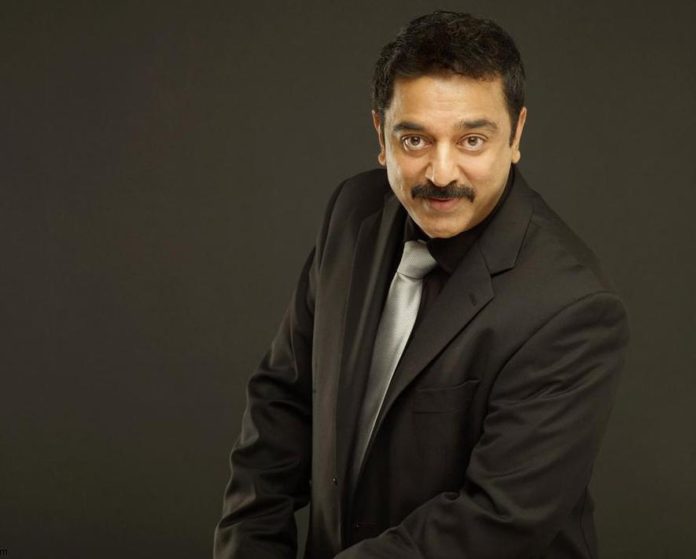 He is born with the name of ‘Parthasarathy Srinivasan’. He is the recipient of four National Film Awards and 19 Filmfare Awards. He is the president of his own political party Makkal Needhi Maiam.

Hassan was born on 7 November 1954. He seems to be tall with a height of 170 cm in centimeters and 5’7” in feet and inches. He is a well-built man with body measurements of 40 inches chest, 34 inches waist, and 14 inches biceps.

He seems very fit and healthy and weighs 76 kg in kilograms and 167 lbs in pounds approximately. His black eye color and his black hair make his personality even more elegant.

According to the sources, the estimated net worth of Kamal Hassan is around $100 Million.

Hassan was born and raised up in Paramakudi, Tamil Nadu, India and belongs to a Hindu family. He is born to his father D. Srinivasan who was a Lawyer and his mother Rajalakshmi Srinivasan. He is born with two brothers Chandrahasan and Charuhasan (Actor) and one sister Nalini Raghu.

Talking about his career, he started his career in acting with the film “Kalathur Kannamma” in 1960 as a child artist. Later in 1962, he made his Malayalam debut with the movie “Kannum Karalum.” He returned back to the industry as a dance assistant. He appeared in a dance sequence in the film “Maanavan” in 1970.

In 1981, he made his debut as a producer with the film “Raja Paarvai”. In the same year, he founded his own production company ‘Raaj Kamal Films International’ through which he produced several films.

In 1997, he made his debut as a director with the film “Chachi 420” and this film is the remake of his Tamil movie “Avvai Shanmughi”. 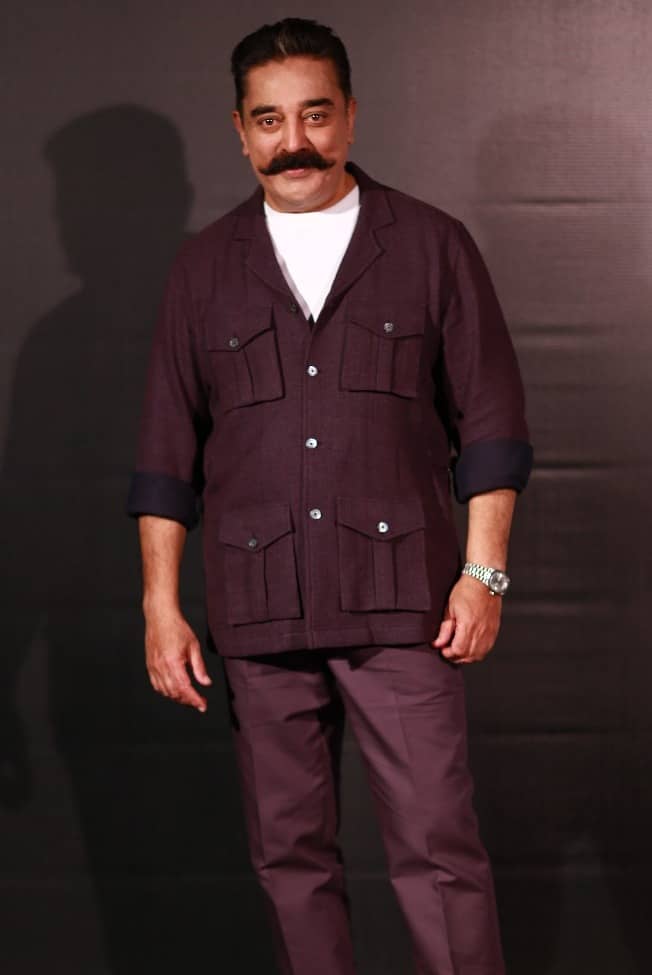 Some Interesting Facts About Kamal Hassan