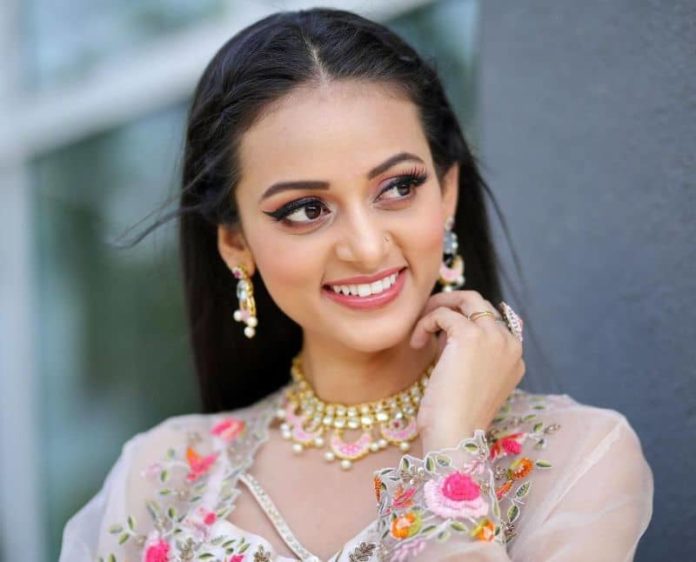 A sweet, charming, and adorable star, Kajol Srivastava is an Indian actress and model who primarily appears in Hindi television shows. She came to the spotlight and gained huge popularity after appearing in many famous TV shows like  Kumkum Bhagya, Badii Devrani, and Chakravartin Ashoka Samrat.

Her body is complemented by her beautiful black eyes and her black hair. Her figure measurements are 33 inches breast, 24 inches waist, and 34 inches hips.

According to the sources, the estimated net worth of Kajol Srivastava is $1.5 million approx.

Kajol was born and raised up in Panna, Madhya Pradesh, India and belongs to a Hindu family. She didn’t reveal any information with regards to her parents but she has a sister named Shrastee Srivastava.

She completed her schooling at Lok Kalyan Public School, Kalyan, and further enrolled at Ramnarain Ruia College of the University of Mumbai, Mumbai to complete her graduation.

She started her career as an actress with the popular TV serial titled Badii Devrani. After that, in 2016 she appeared in the TV serial Kumkum Bhagya as Bulbul Khanna. Thereafter, she made her appearance in the TV serial Chakravartin Ashoka in the same year.

Next, she appeared in several other shows like Ek Ghar Banaunga, Karmaphal Daata Shani, and Laal Ishq.

She tied the marriage knot with Ankit Khare who is an IT Engineer by profession. 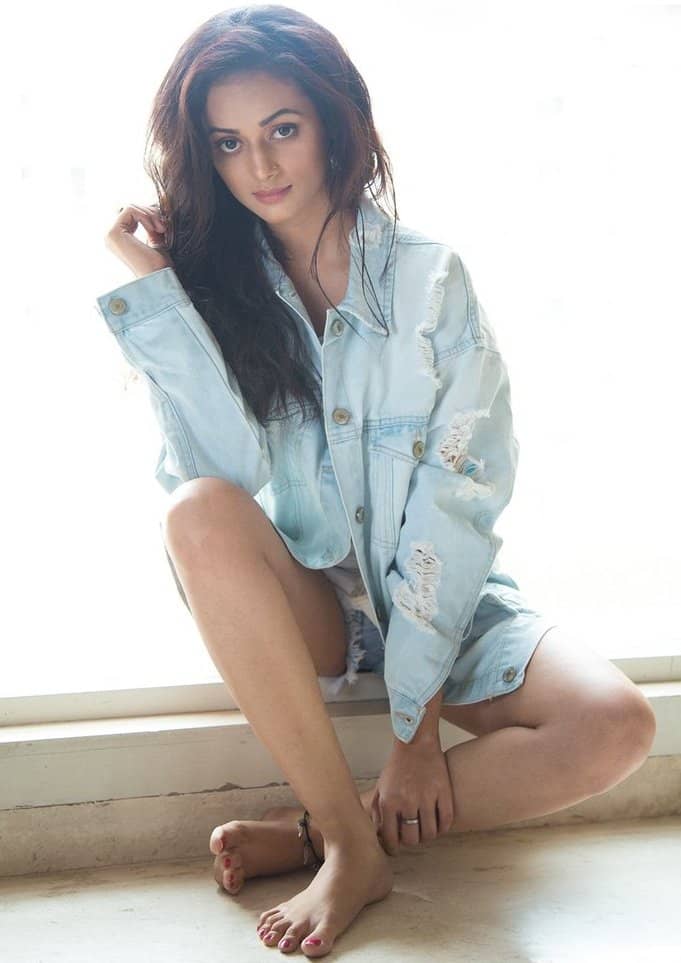 Some Interesting Facts About Kajol Srivastava