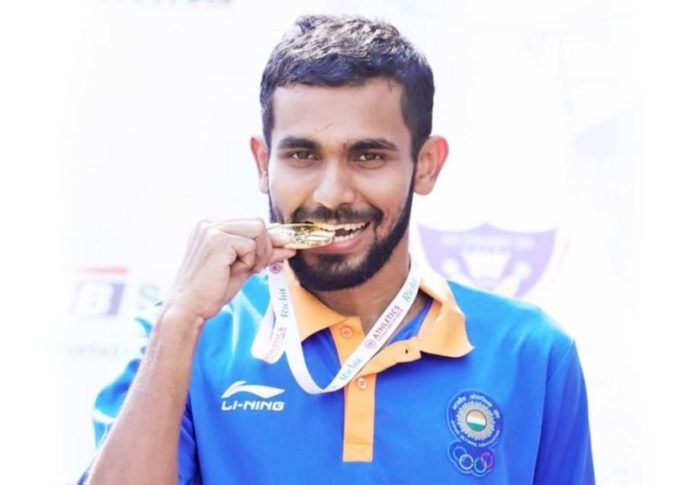 Irfan Kolothum Thodi is an Indian athlete who represents India internationally in a 20km race walking event. Initially, he was keenly interested in javelin throw, football, long jump, and hammer throw, and wasn’t interested in Race walking until 2005 but his decision to switch to race walking turned out to be life-changing for him.

He along with his fellow athlete Rakesh Babu was suspended from the 2018 Commonwealth Games for violating the no-needle policy. Apart from that, he serves as the Indian Army Non-Commissioned Officer (NCO).

According to the sources, the estimated net worth of K. T. Irfan is approximately $1.5 Million.

Irfan was born and raised up in the Malappuram district of Kerala and belongs to an Islam family. He is born to his father Mustafa KT who is a daily wager and his mother Zuleika.

He used to collect coconuts from the village and send them to the oil mills for the extraction of the oil. However, there is no information with regards to his education and educational qualifications.

As per his career, he competed and won several medals in district-level competitions. At the 2011 Inter-State Senior Athletics Championship, he won his first senior medal by winning Silver in a 20 km race walk with the timing of 1:30.31s. At the Open National Athletics Championship, he won his first national Gold medal with a timing of 1:27.46s in 2011. 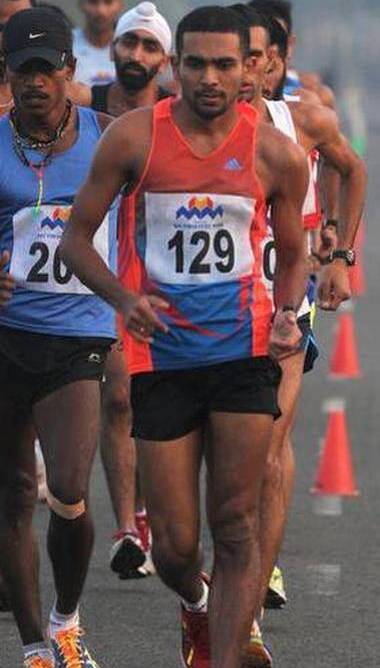