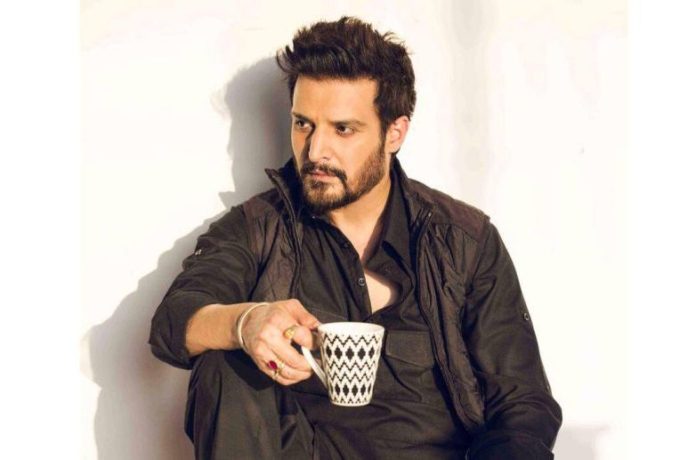 A talented and highly underrated star, Jimmy Shergill is an Indian actor and producer known for his versatility in pulling any kind of role he is given. He mainly works in the Hindi and Punjabi film industries. His huge contribution in movies like Tanu Weds Manu, Madaari, and Happy Bhaag Jaayegi proved that he has much more acting left him.

He seems very fit and healthy and weighs 70 kg in kilograms and 154 lbs in pounds approximately. His dark black eye color and his black hair make his personality even more elegant.

According to the sources, the estimated net worth of Jimmy Shergill is Rs 76.14 crore approx.

Jimmy was born and raised up in Sardarnagar, Gorakhpur district, Uttar Pradesh, and belongs to the Sikh Jatt Family family. He is born to his father Satyajeet Singh Shergil and his mother Late Balraj Kaur Shergill. He has grown up with a brother named Aman Shergill.

Talking about his career, he started his career with the political thriller, “Maachis” in 1996. But he got recognition in the film, “Mohabbatein” after playing the role of ‘Karan Choudhry’.

He got recognized in the industry for his some remarkable films like “Tanu Weds Manu,” “Happy Bhaag Jayegi”, “Veerey Ki Wedding,” “A Wednesday!,” “My Name Is Khan,” “Saheb, Biwi Aur Gangster,” “Tom Dick and Harry,” and “Judgemental Hai Kya.”

He also produced some films including Taur Mittran Di,” “Dharti,” “Rangeelay” and “Saadi Love Story.” He made his digital media debut with the web series “Rangbaaz Phirse” in 2020.

He got married to his long-term girlfriend Priyanka Puri in 2001 and the couple blessed with a son Veer Shergill. 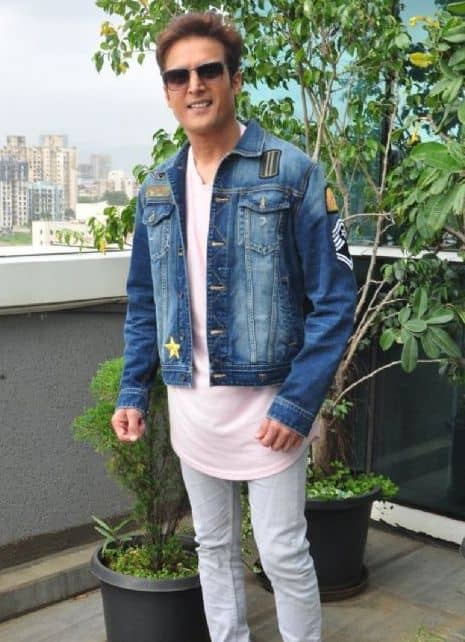 Some Interesting Facts About Jimmy Shergill