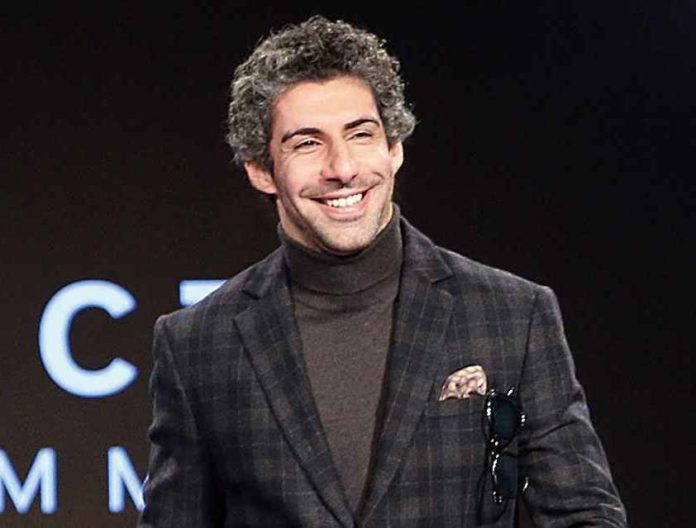 The Versatile and Talented Star, Jim Sarbh who worked very hard to get the maximum result to his audience is an Indian Actor who predominantly works in Hindi Cinema. He is well known for his appearance in the famous film ‘Neerja’ in the role of terrorist Khalil.

For his contribution to Indian theatre, he was chosen for the 30 under 30 lists of Forbes, and also he is the recipient of the International Indian Film Academy Award.

He seems more handsome with his Dark Brown eyes and Salt and Pepper’s hairs. His body measures 40 inches chest, 30 inches waist and biceps size is 14 inches

According to the sources, the estimated net worth of Jim Sarbh is Rs 14.23 crore ($1.9 Million) approx.

Jim was born and raised up in Mumbai, Maharashtra, India, and belongs to a Zoroastrian family. He didn’t reveal any information related to his parents and family. He completed his school education at the American School of Bombay, Mumbai, India, and further enrolled at Emory University in Atlanta, Georgia, USA to complete his degree in Psychology.

He joined the Atlanta-based theatre company Alliance Theatre after completing his studies.  He worked here almost a year as a literary intern. He came back to Mumbai in 2012 where he started working as a theatre artist.

In Mumbai, he did several plays such as Gates to India Song, Limbo, Cock, Death of a Salesman, Ok Tata Bye Bye, The Glass Menagerie, Noises Off, Eat!, Bull, etc. Next, he made his Bollywood debut with the film Ajeeb Aashiq in 2016 and this film was screened at the International Film Festival Rotterdam on 2 February 2016.

He is romantically involved in a relationship with actress Kalki Koechlin. 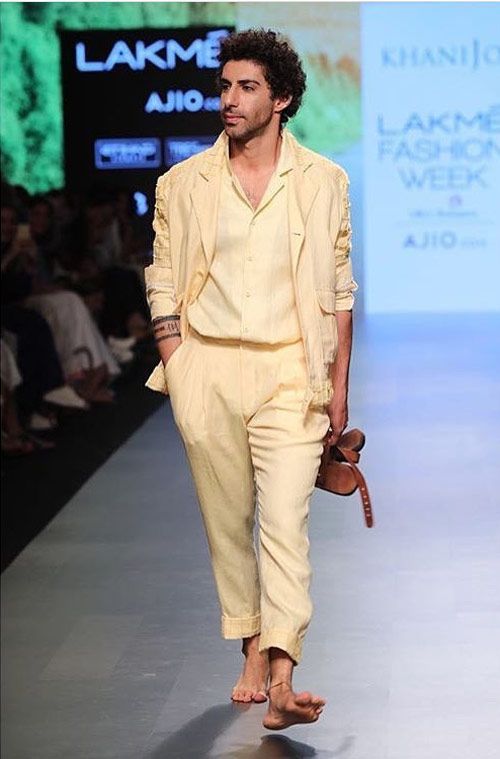 Some Interesting Facts About Jim Sarbh