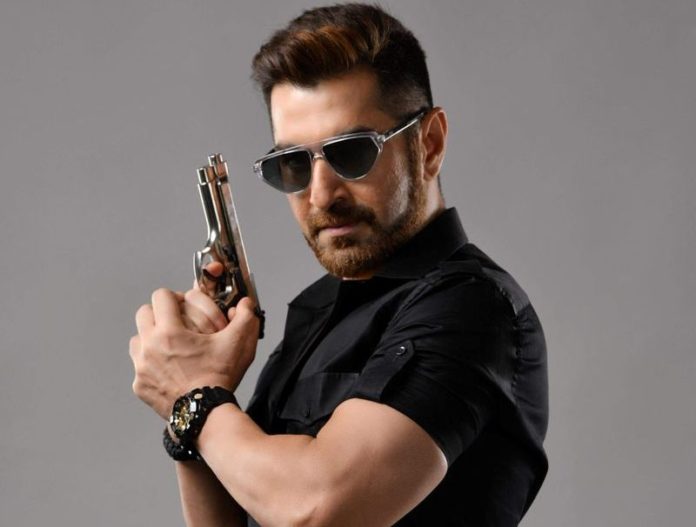 The elegant and decent star, Jeet is an Indian Actor, Producer, and TV Presenter who mainly works in Bengali films. His real name by birth is Jeetendra Madnani but he is well known by his stage name ‘Jeet’. He is recognized by different names such as Jeet, Daboo, Ganglu among her fans and followers.

According to the sources, the estimated net worth of Jeet is 6.75 Crore approx.

Jeet was born and raised up in Kolkata, India, and belongs to a Hindu family. He didn’t reveal any information related to his family including their names too. He completed his schooling at National High School, Kolkata, India and further enrolled at Bhawanipur Education Society College, Kolkata, West Bengal, India to pursue his higher education.

Talking about his career, he started his career as a model in 1993. Next, he made his acting debut in a Bengali TV series Bishabriksha in 1994. In 2001, he made his Telugu debut with the film Chandu.

In 2002, he got his first major breakthrough with the film Sathi for which he awarded with Bengal Film Journalists’ Association – Most Promising Actor Award.  His next film Nater Guru released in 2005 which fetched him his second Anandalok Award. In 2010, he acted in two commercially successful films Wanted and Dui Prithibi.

Thereafter, he appeared in the film Boss: Born to Rule in 2013. From 2004 to 2016, he acted in four films The Royal Bengal Tiger, Bachchan, Badsha The Don, and Abhimaan. Furthermore, he featured in a TV reality show Bigg Boss Bangla.

Jeet has been in a relationship briefly with actress Swastika Mukherjee. Subsequently, he got married to a school teacher from Lucknow, Mohna Ratlani. 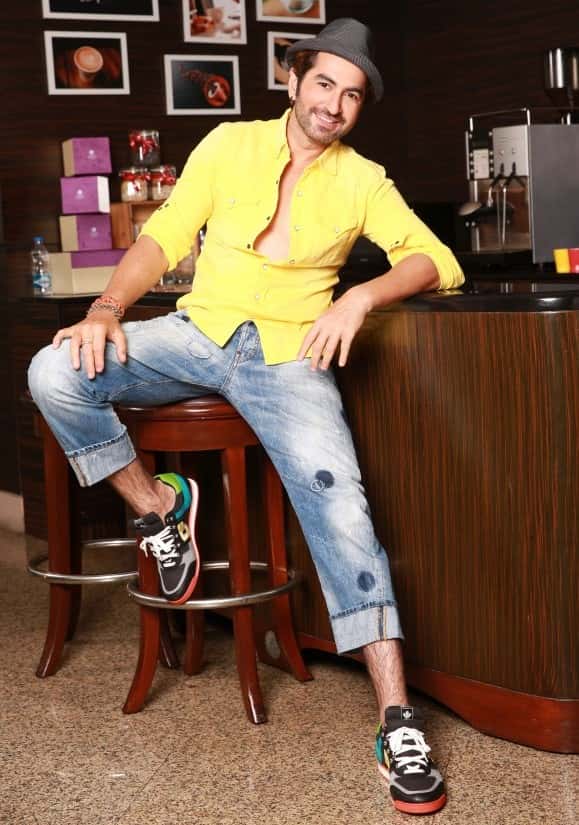 Some Interesting Facts About Jeet