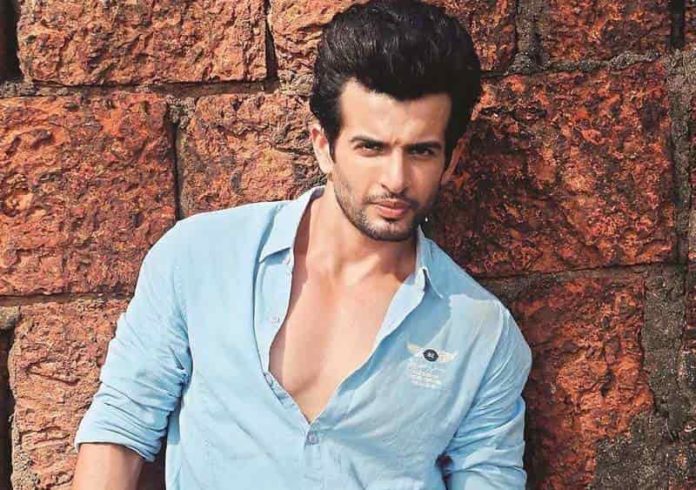 A hard-working and dashing guy, Jay Bhanushali is an Indian actor, host, and anchor who primarily works in Hindi television and the film industry. He rose to splendid fame and gathered huge popularity after his portrayal as Neev Shergill in Ekta Kapoor’s Indian soap opera Kayamath.

He received huge acclaim for TV shows by his anchoring skills and comic timings. He also won many awards for hosting TV shows which include Zee Rishtey Award for Favorite Host, Boroplus Gold Award for Best Anchor, and many more.

Currently, he hits the headlines after he marked his appearance in the famous TV reality show ‘Big Boss season 15’.

According to the sources, the estimated net worth of Jay Bhanushali is $1 Million – $5 Million (Approx.)

Jay was born and raised up in Ahmedabad, Gujarat, India, and belongs to a Hindu family. He didn’t reveal any information with regards to his parents including their names too. But, he has a lovely and caring sister Hetal Bhanushali.

As of his education, he completed his schooling at B.P.M. High School, Mumbai and after that, he enrolled at KJ Somaiya College of Engineering, Vidyavihar – Mumbai to pursue his higher education.

He also marked his appearance in films such as Desi Kattey and Ek Paheli Leela. Currently, he participated in the famous TV reality show ‘Big Boss season 15’.

Reflecting on his personal life, he is a married man who tied the marriage knot with his long-term girlfriend Mahhi Vij (Actress). The couple has been blessed with a daughter named Tara Jay Bhanushali. 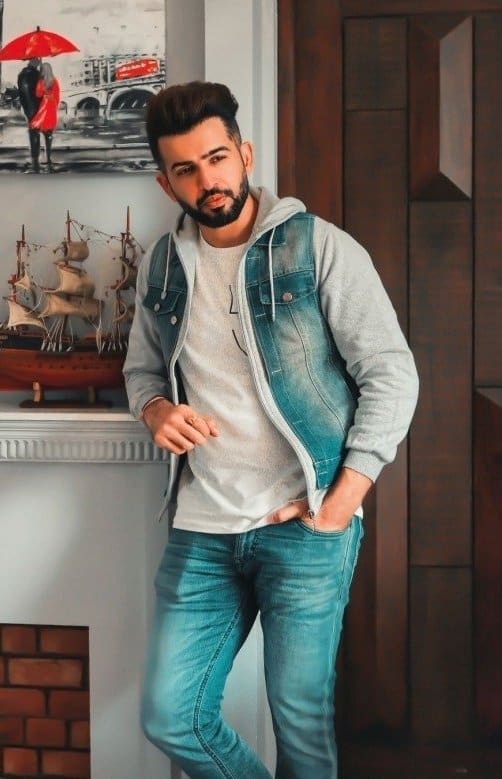 Some Interesting Facts About Jay Bhanushali