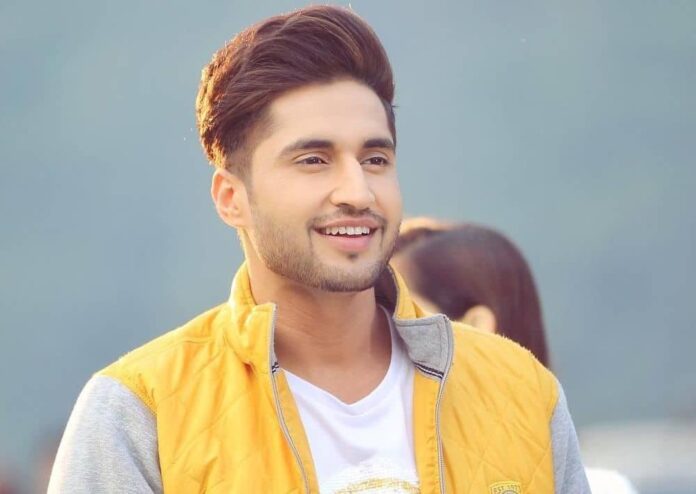 A handsome-looking singer Jassi Gill is known for his work in Bollywood as well as Pollywood. This Punjab origin musician struggled for 3-4 years to reach where he is today. His genres are Bhangra, Pop, and Music.

He is mostly adored by youths for his vocals and composition. Apart from singing, he is also associated with Bollywood for his acting and has worked with various stars.

Jassi Gill is a good-looking personality with a towering height of 175 cm or 5’9”. He has a well-maintained physique with a bodyweight of body weight 65 kg. He has a well-defined physical appearance with the following body measurements chest 40 inches, waist 32 inches, and Biceps 14 inches. He will be 34 years old in November 2022.

According to the sources, the net worth of Jassi Gill is Rs. 14 crores whereas he charges 7 lakh per song approximately.

Born on November 26, 1988, the real name of Jassi Gill is Jasdeep Singh Gill. He is the native of Jandali village near Khanna in the Ludhiana district of Punjab. He is the only son of Sardar Gurminder Singh and Ravindra Kaur. He was raised along with his three elder sisters.

For primary education, he went to Sant Ishar Singh Ji Memorial Public School, KaramsarRara Sahib, district Ludhiana. For further studies, he joined Gobindgarh College, Punjab where he took music and physical education as the main subject. He was fond of singing at a very young age and learned singing from professor Narindrashiman.

In 2011, Jassi Gill started his singing career with the song “Churiyan” on the album Batchmate. In the second album “Batchmate 2, his song “Lancer got included which earned him recognition. Then, he released many popular songs including “Ik Saal”, “PyarMera”, “Laden”, “Guitar Sikhda”, “BapuZamidar”, “Nikle Current”, and “Nakhre”.

He made his acting debut in Pollywood in the film “Mr. and Mrs. 420”.  He won “Best Male Debut” in the PTC Punjabi Film Award for this film. In 2015, he did a Punjabi film Oh Yaara Ainvayi Ainvayi Lut Gaya alongside Gauhar Khan.

Later he was featured in other Punjabi movies like “Mundeyan Ton Bachke Rahin”, “sargi”, “Channo Kamli Yaar Di” and “Dildariyaan”. In 2018, he made his Bollywood debut with the film “Happy Phirr Bhag Jayegi” along with Diana Panty, Sonakshi Sinha, and Jimmy Shergill. He received appreciation for his appearance in “Panga” and Kya Meri Sonam Bewafa Hai?

Jassi Gill has dated Gauhar Khan for a short time. He is a married man and also has a daughter.

Here we provide you a list of Jassi Gill’s favorite things. 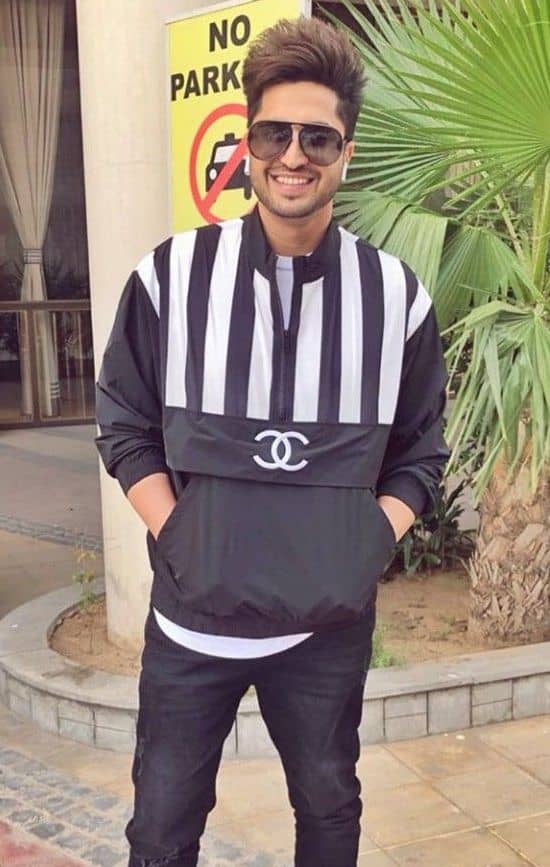 Some Interesting Facts About Jassi Gill