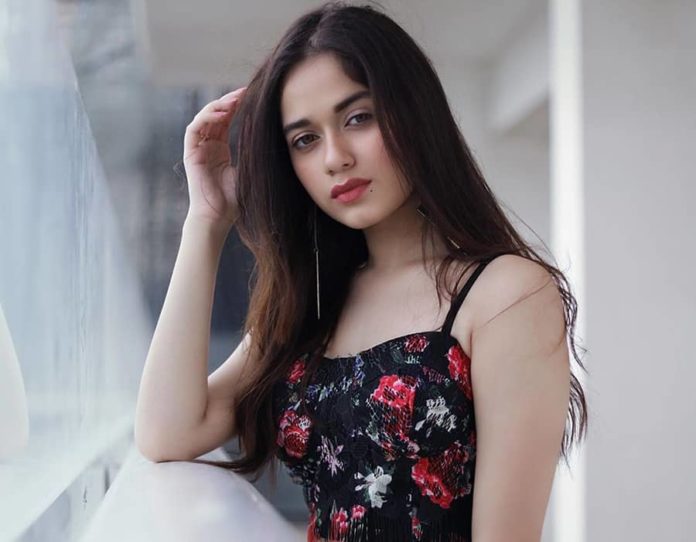 Now, she is grown from a child actor to a lead actress. She is also famous on social media for making videos and keeps her fans entertained.

According to the sources, the estimated net worth of Jannat Zubair Rahmani is $1 million approx.

Jannat was born and raised up in Mumbai, India, and belongs to the Islam religion. Her father’s name is Zubair Ahmad Rahmani who is an Actor and her mother’s name is not available at this moment. She also has a cute brother Ayaan Zubair Rahmani. She completed her schooling at Oxford Public School in Kandivali West, Mumbai.

She started her career in 2010 as a child artist with the TV show “Dill Mill Gayye. Next, she gained huge popularity after doing the role of ‘young Phulwa” from 2011 to 2012 in the TV serial “Phulwa”.

Subsequently, she marked her debut as an actress in 2017 with the TV Show Tu Aashiqui. In 2011, she made her debut with the film “Aagaah–The Warning”. She played the role of a student in the Bollywood film Hichki in 2018. 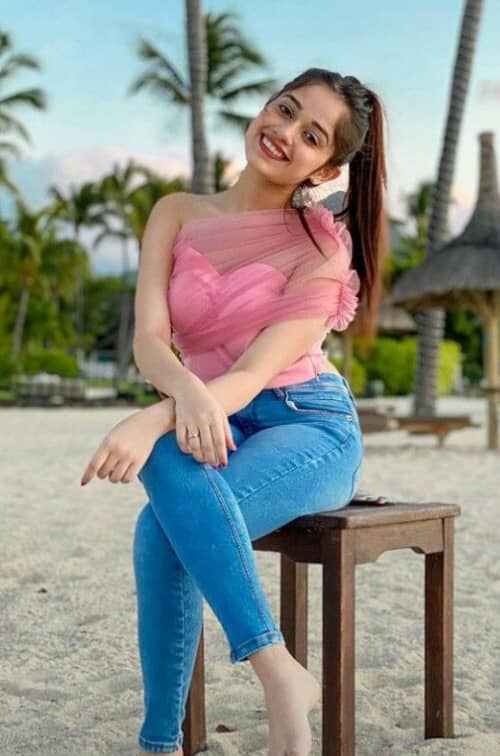