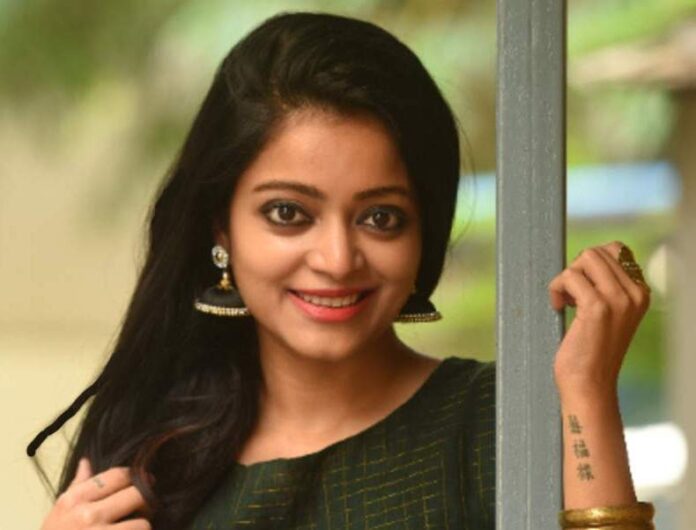 The heartthrob and elegant beauty Janani Iyer is an Indian Actress and Model who predominantly works in the Tamil and Malayalam Film Industry. At the age of 4, she was fascinated to become an actress, and following her passion she starts auditions and become a successful actress and won Million of hearts in South India through her elegance performances.

Born on 31 March 1987 Janani Iyer will turn 33 years old in the year 2020. The Gorgeous Diva seems to be tall with a height of 165 cm in centimeters and 5’5” in feet and inches. She looks Stunning Hot with her body measurements 32 inches breast, 26 inches waist, and 32 inches hips.

She seems very fit and healthy and weighs 55kg in kilograms and 121 lbs in pounds approximately. Her dark black eyes color and her black hair make his personality even more Stunning.

According to the sources, the estimated net worth of Janani Iyer is Not Known at the moment.

Janani was born and raised up in Hindu Brahmin Family. Janani has kept her personal life under the wraps and thus there is not much information available of her family and early life.

She started her journey as a model and initially worked in more than 150 Television Ads. As a Model, she appeared in a cameo appearance in the Tamil movie ‘Thiru Thiru Thuru Thuru’ in 2009. She got her first big breakthrough as a lead actress in Tamil movie ‘Avan Ivan’ (2011) in which she appeared as a ‘Constable Baby’.

For this film, she won Film Fans Association Award for Sensational Debut Heroine and her acting was critically acclaimed by the viewers. After that, she appeared in several Tamil and Malayalam movies like ‘Ithu Thaanda Police’, ‘Adhe Kangal’, ‘Paagan’, ‘3 Dots’, ‘Thegidi’, ‘Koothara’ and many more. In 2018, she appeared in Big Boss Tamil 2 as a contestant.

There is a rumor about her relationship with Atharvaa but not clarified yet. 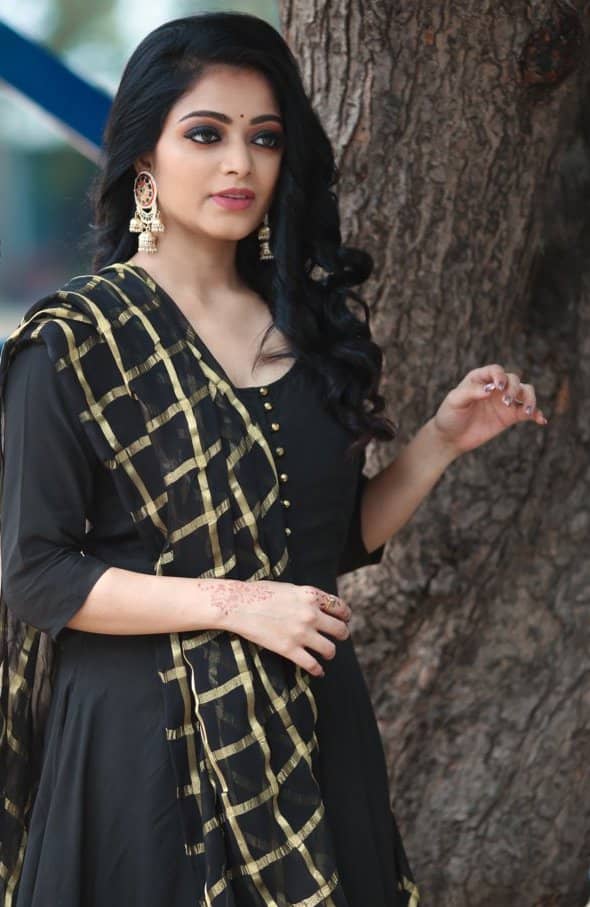 Some Interesting Facts About Janani Iyer