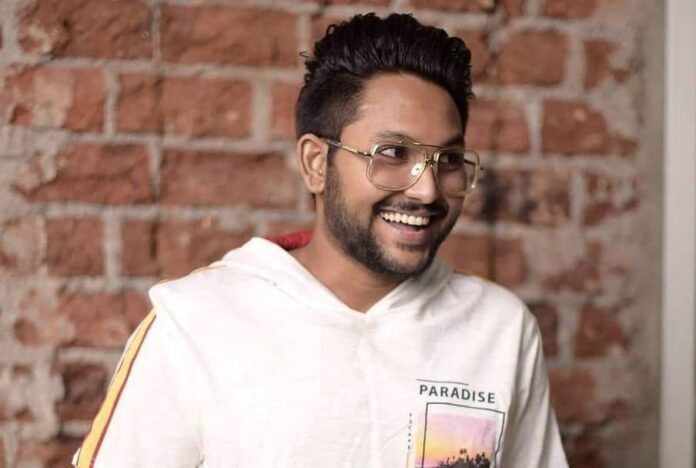 Jaan Kumar Sanu, better known as the son of popular Bollywood singer ‘Kumar Sanu’, is a famous Indian singer, songwriter, musician, social media influencer, and entrepreneur. His father Kumar Sanu is best known for his melody and romantic songs of the ’90s.

He gained immense fame after releasing his first song video titled “Dil Mera Churaya Kyun”. Currently, he hits the headlines for participating in India’s most controversial show Big Boss season 14 as a contestant.

Born on 15 April 1994, Jaan Kumar Sanu will turn 26 years old in the year 2020. He seems to be tall with a height of 170 in centimeters and 5’7” in feet and inches. Being a melodious singer, he seems very fit and healthy and weighs 65 in kilograms and 143 lbs in pounds approximately. His black eye color and his black hair make his personality even more dapper.

According to the sources, the estimated net worth of Jaan Sanu is 40-50 lakh in INR.

Jaan was born and raised up in Kolkata and belongs to a Hindu Bengali family. He is born to well-known Indian playback singer Kumar Sanu (Father) and Rita Bhattacharya (Mother). He has two brothers Jesse who is a teacher and Zicco who is a graphic designer.

In 1994, when Jaan was born, his father got divorced from Rita and got married to Jaan’s maternal aunt, Mita. Thereafter, he also married Saloni with whom he has two daughters Shannon K and Annabel. Jaan completed his schooling at Maneckji Cooper Education Trust School in Mumbai and further enrolled in college and holds a bachelor’s degree.

At the age of 8, he released his first Bengali music album named Tamara Shunbe Toh. In 2003, he recorded his first song for the film ‘Escape from Taliban’. In 2006, he participated in the TV reality show ‘Rin Mera Star Superstar’.

In 2019, he debuted as an adult singer in the Bengali film ‘Roktomukhi Neela’. In 2016, he recreated and released a cover song of his father’s song ‘Dil Mera Churaya Kyun’. In 2020, he dedicated the song ‘Tu Sandali’ to his maternal grandmother. 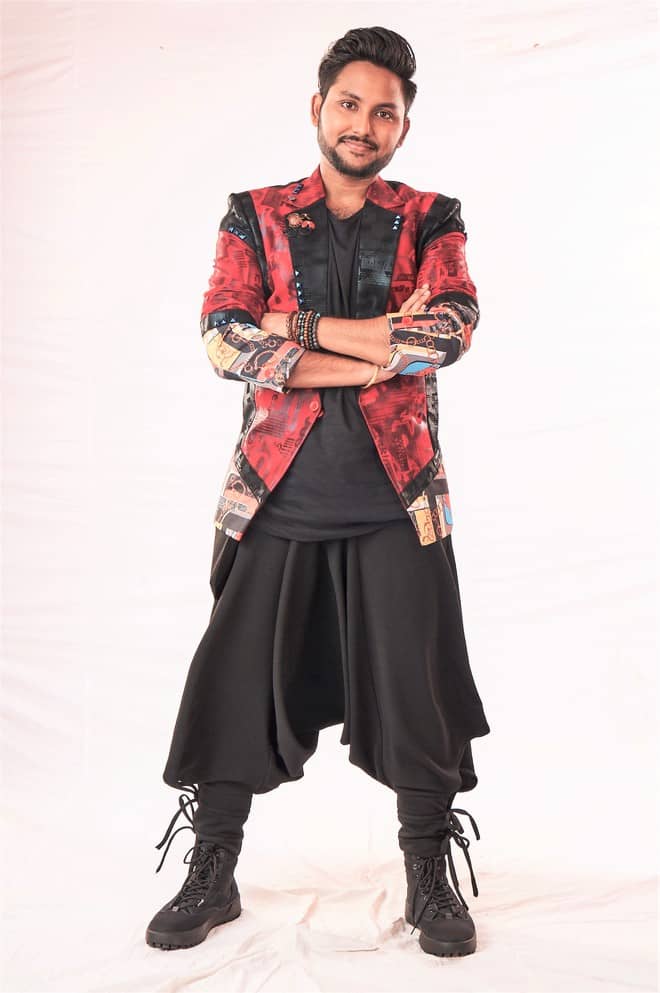