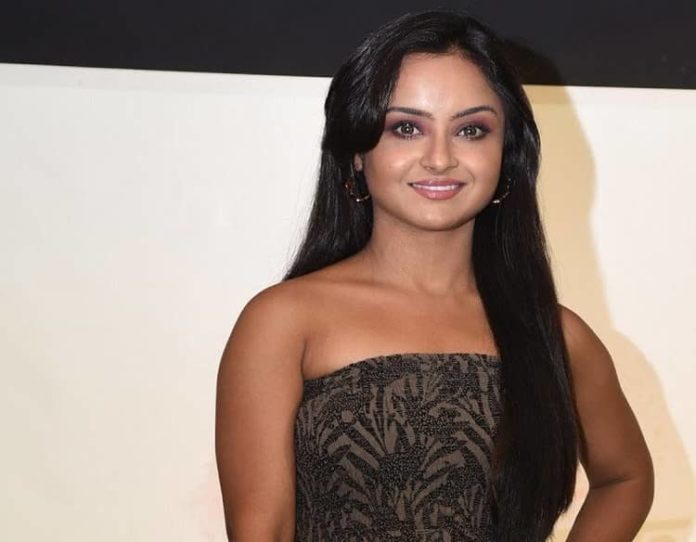 A graceful, delightful, and fetching beauty, Ishita Ganguly is an Indian actress and model who mainly appears in Hindi Television shows. She is mainly known for her appearance in the drama Shastri Sisters in which she portrayed Anushka Shastri. She has a cute smile, beautiful looks with an attractive and charming personality.

According to the sources, the estimated net worth of Ishita Ganguly is  $1 Million -$4 million(Approx).

Ishita was born and raised up in Kolkata, West Bengal, India and belongs Bengali-Hindu family. She didn’t reveal any information related to her parents but she has a brother Sumanta Ganguly (Casting Director) and a sister Neha Pednekar. However, she didn’t disclose any further information with regard to her education and educational qualifications.

She started her career as an actress with the TV serial Shastri Sisters in 2014. Later, she played the role of Kamini Nehra in the TV Show Ishq Ka Rang Safed in 2016. Thereafter, she appeared as Kashibai in Peshwa Bajirao and as Rajkumari Amrusha in Prithvi Vallabh – Itihaas Bhi, Rahasya Bhi.

In 2018, she featured in TV shows like Laal Ishq and Kaun Hai? She made her special appearance in the film Meri Pyaari Bindu in 2017. 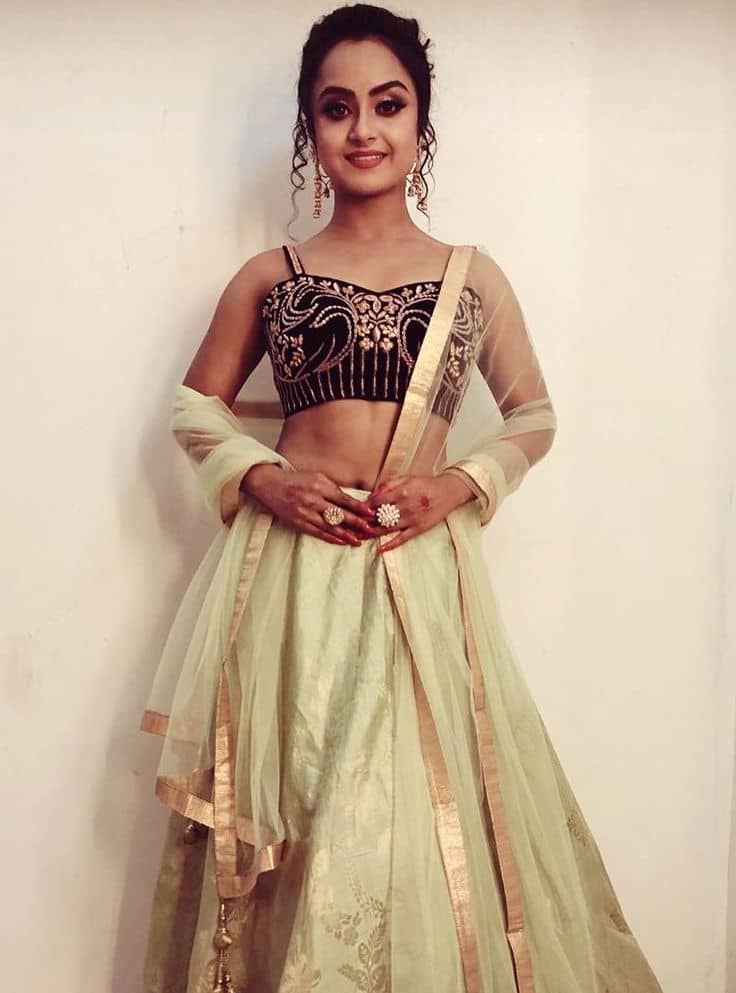 Some Interesting Facts About Ishita Ganguly