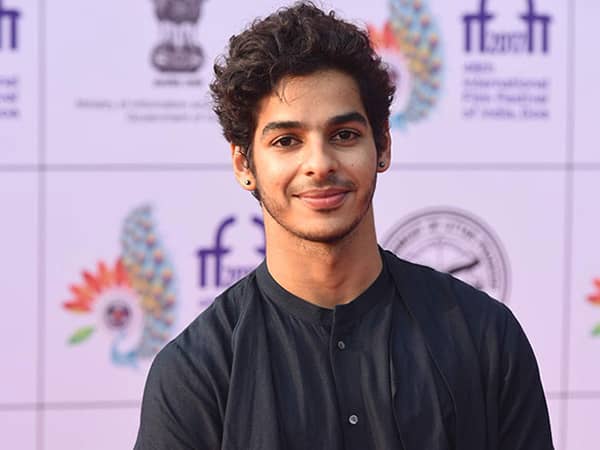 The Young and Talented Guy, Ishaan Khattar is a Bollywood Actor who came into limelight by his appearance in Karan Johar’s Dhadak. He was a trained dancer as he is the product of India’s Prominent Dance academy, Shiamak Davar’s dance academy. The handsome hunk of Bollywood Shahid Kapoor was his Half-Brother.

According to the sources, the estimated net worth of Ishaan Khattar was $1 – $5 Million as of 2020 approximately.

The Handsome guy belongs to the family of actors as his father Rajesh Khattar and his Mother NeelimaAzeem both are actors. He has a very close bond with his half-brother Shahid Kapoor. He completed his Secondary education from Billabong High International School of Mumbai. For further education, he went to RIMS International School and Junior College of Mumbai.

Ishan began his career at a youthful age and this introduction helped him in the future years in choosing his vocation. In 2005, Ishan Khattar worked in Vaah! Life HoToh Aisias a child artist with his half-brother Shahid Kapoor.

Beyond the Clouds has already been screen at the London Film Festival. He got his big breakthrough in the year 2018 by Dharma Production’s film Dhadak.

He was in a romantic relationship with his girlfriend Ayesha Kapur who featured in the film “Black”. 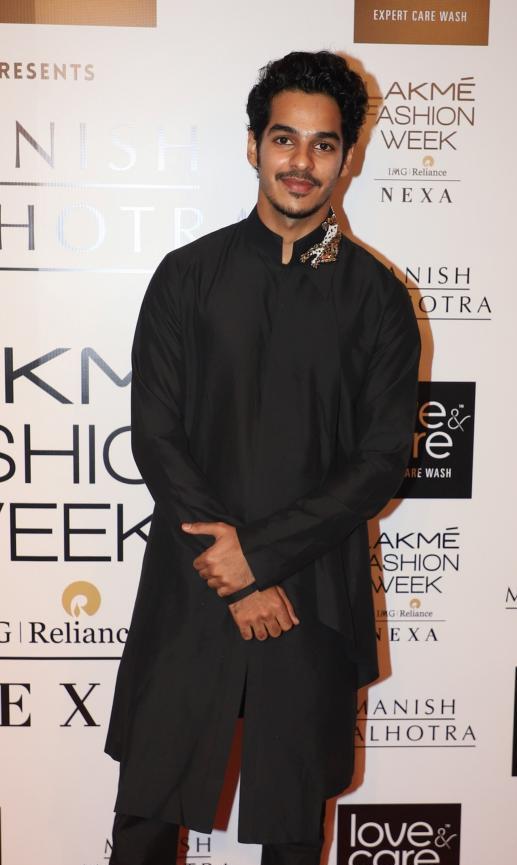 Some Interesting Facts About Ishaan Khattar