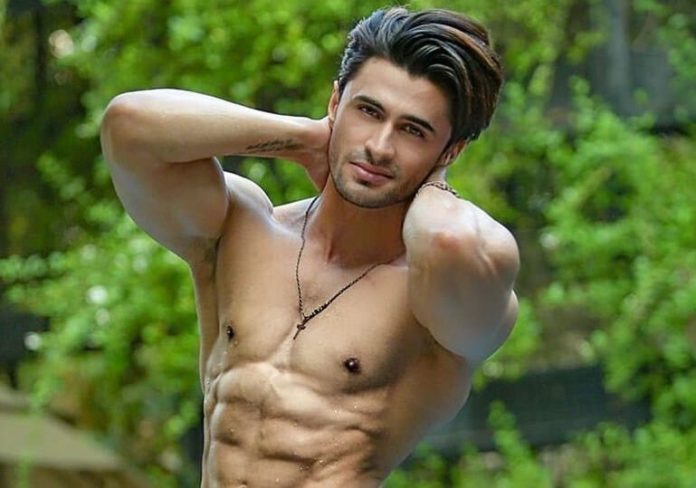 The handsome hunk with an attractive personality, Ieshaan Sehgaal is an Indian Actor, Model, Bodybuilder, and Former Aircrew Member who mainly works in Hindi television shows. He rose to fame and gained huge popularity with his appearance in the TV show Rishton Ka Chakravyuh.

Currently, he hit the headlines after his appearance in the famous TV show ‘Big Boss season 15’.

According to the sources, the estimated net worth of Ieshaan Sehgaal is not known or under review.

As of his career, he started his career in acting with the TV show Rishton Ka Chakravyuh serial from 2017-2018. He also acted in some other famous shows such as NIS Patiala and Barbie Maan: Viah. Currently, he is featuring the infamous TV reality show Big Boss season 15. 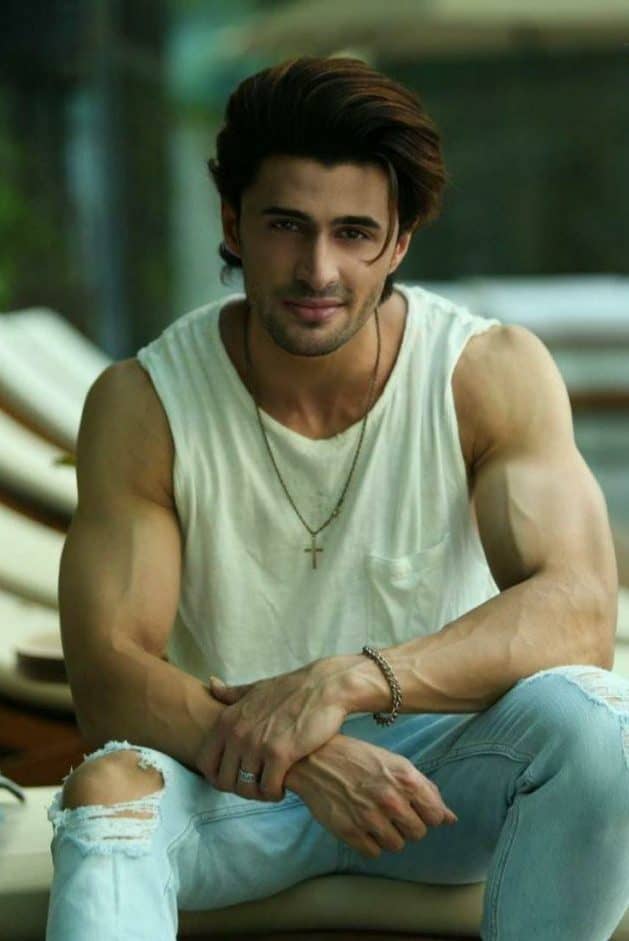