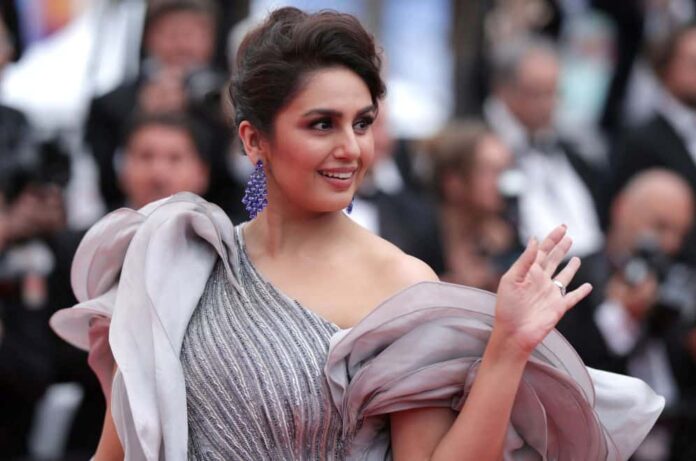 The Versatile and Talented Personality, Huma Qureshi is an Indian Actress who mainly works in Hindi Cinema. She is a very Hard Working and Dedicated Actress in Industry. She got immense fame after her appearance in the film ‘Gang of Wasseypur’. She received three Filmfare Award nominations for her marvelous acting in films.

She seems very fit and healthy and weighs 62 kg in kilograms and 137 lbs in pounds approximately. Her dark black eyes color and her black hair make his personality even more Stunning.

According to the sources, the estimated net worth of Huma Qureshi is $3 Million.

Huma was born and brought up in New Delhi and belongs to a conservative Muslim family. She was born to her Father Saleem Qureshi who is a restaurateur and her mother Ameena Qureshi who belongs to Kashmir.

She grew up with three brothers Naeem Qureshi and Haseen Qureshi work in their family business, Saqib Saleem is an Indian Actor. There is no information about her school education or qualification but she enrolled in Gargi College, New Delhi for completing her graduation.

In 2008 she moved to Mumbai from Delhi for an audition in a film that was never conducted. Later in Mumbai with Hindustan Unilever, she signed a two-year contract for TV commercials. She first featured in a cell phone commercial with Abhishek Bachchan and later came into limelight through a mobile phone advertisement starring Aamir Khan.

When she was shooting for the advertisement of Samsung Mobile Anurag Kashyap offered her a three-film deal with his company ‘Anurag Kashyap Films.’ Later in 2012, she debuted in ‘Gangs of Wasseypur-1’ which was directed by Anurag Kashyap.

She played the role of Mohsina in the movie and her performance was critically acclaimed by the audience and critics. After receiving too much fame she featured in many super hit Bollywood films Luv Shuv Tey Chicken Khurana, Badlapur, Ek Thi Daayan, D-Day, and Dedh Ishqiya. In 2016 she made her Malayalam debut through the film ‘White’.

She also appeared in a couple of music videos like Ayushmann Khurrana’s ‘Mitti Di Khusboo’ and ‘Tumhe Dillagi’ along with the actor Vidyut Jammwal. In 2017 in a Hollywood film ‘Viceroy House’ she played the role of the viceroy.

She made her Tamil Debut alongside legendary actor Rajnikant in the movie ‘Kaala’ in 2018. In 2019, she featured in the Hindi Netflix series ‘Leila’.

There are several rumors about her relationship including Arjan Bajwa, Anurag Kashyap, Shahid Kapoor, Sohail Khan, Abhishek Chaubey. She is in a romantic relationship with director Mudassar Aziz. 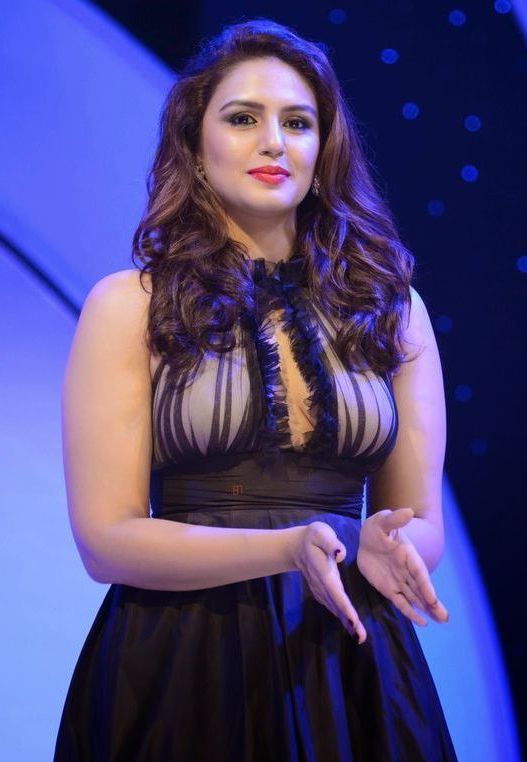 Some Interesting Facts About Huma Qureshi