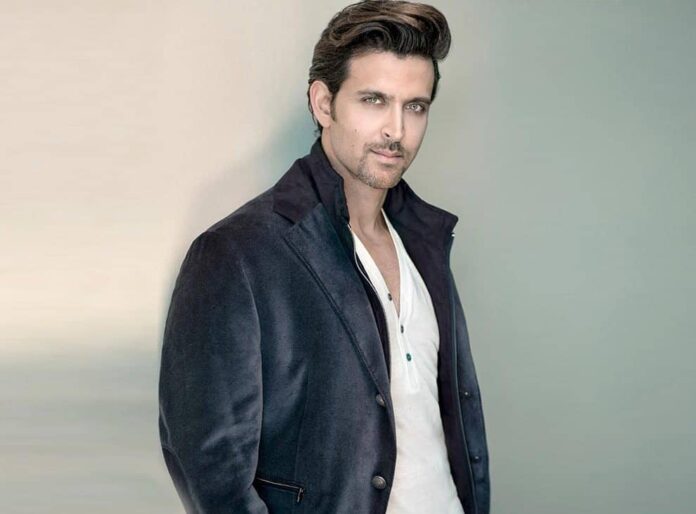 The word ‘Versatile’ must be replaced with the word ‘Hrithik’ as he is one of the most Versatile, Hard Working, and Dedicated actors of Indian Cinema. Hrithik Roshan is an Indian Actor and Entrepreneur who predominantly works in Bollywood movies.

Moreover, he is a great dancer too. He became a sensation with his debut film ‘Kaho Na Pyaar hai’ as a charming boy. On his right hand, he had two thumbs.

Being a fitness Enthusiast, he seems very fit and healthy and weighs 85 in kilograms and 187 lbs in pounds approximately. His Hazel green eye color and his black hair make his personality even more dapper.

According to the sources, the estimated net worth of Hrithik Roshan is ₹1428 Crore ($215 million).

Hrithik was born and raised up in Mumbai, Maharashtra, India, and belongs to Punjabi Khatri (Arora) Family. He is born to Rakesh Roshan (father) who is a popular film director in Bollywood and Pinky Roshan (Mother) who is the daughter of producer and director J. Om Prakash.

He has one sister Sunaina Roshan. He completed his schooling at Bombay Scottish School, Mumbai, and further enrolled at Sydenham College, Mumbai to pursue his graduation in Bachelors of Commerce.

Before entering Bollywood, he appears in many films as a child actor. Thereafter, he made his debut in his father’s romantic drama movie “Kaho Naa Pyaar Hai” in 2000. This movie ended up becoming the highest-grossing film of 2000 and was a great hit.

His performance was highly acclaimed by the audience and his signature dance moves from the song ‘Ek Pal Ka Jeena’ became a huge sensation. After that, he played the role of a Muslim boy in his second film Fiza. He received massive love not only from India but worldwide for his character in the family drama, Kabhi Khushi Kabhi Gham.

After that, he portrayed many characters in different films like the intellectually disabled boy in Koi Mil Gaya in 2003, an emperor in Jodhaa Akbar in 2008, a quadriplegic in Guzaarish in 2010, a visually impaired man in Kaabil in 2017.

Moreover, he featured in many other hit movies like Krrish series 1, 2, 3, action comedy Bang Bang!, Agneepath, Zindagi Na Milegi Dobara, Mohenjo Daro, biographical film Super 30 based on mathematician Anand Kumar and War, and many more. Apart from that he performed on stage and appeared on television shows. He also launched his own clothing brand HRx.

Hrithik was alleged to be dating some famous actress such as Kareena Kapoor, Barbara Mori, Kangana Ranaut. He was rumored to be involved with Shweta Bachchan Nanda. Thereafter, he met Sussane Khan and got married to her in 2000, and the couple blessed with two sons Hrehaan and Hridhaan. In 2014, the couple got separated and their divorce was finalized in November. 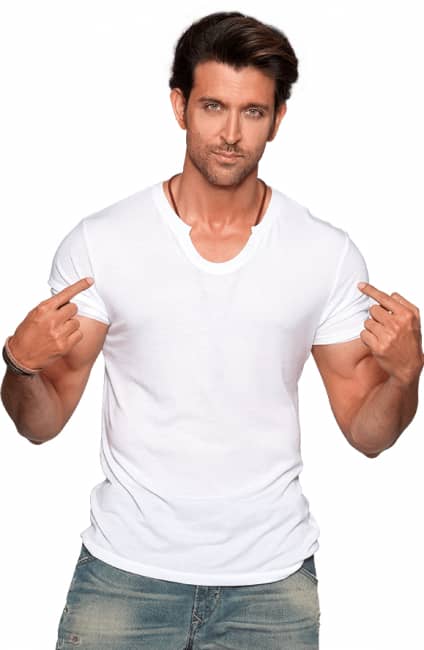 Some Interesting Facts About Hrithik Roshan