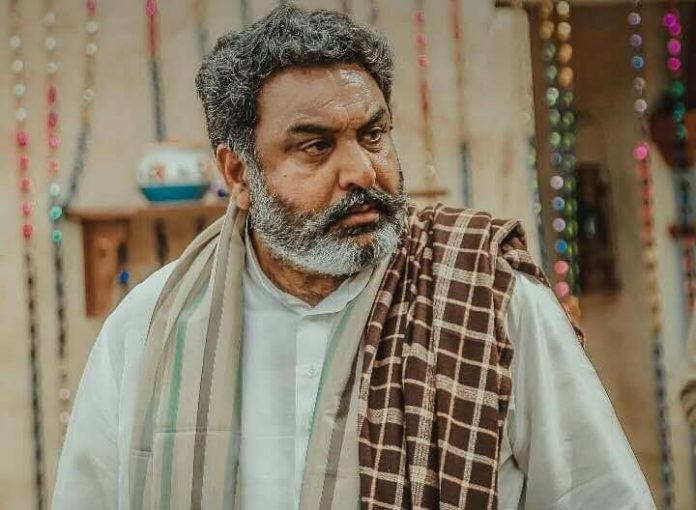 Actors and actresses are some of the most driven, courageous people on the face of the earth and they are the people portraying some unique characters on the big screen, this quote in brief sums up ‘Hobby Dhaliwal’, an Indian actor and singer who primarily works in the Punjabi film industry.

He is better known for his roles in films like ‘Fer Mamla Gadbad Gadbad’, ‘Mundeyan Ton Bachke Rahin’, Burrraahh, and many others. He is known as an actor to the public but some of them know that he is also a very good bhangra artist, the singer too.

Born on 2 June 1977, this eminent personality has turned 44 years old in the year 2021. He seems very tall with his towering height which is 173 in centimeters and 5’8” in feet & inches. He is very conscious about his physique and maintains himself with a weight of 95 in kilograms and 209 lbs in pounds.

His personality is enhanced by his light brown eyes and grey hair. He seems very fit and healthy with his body measurements which are 44 inches chest, 34 inches waist, and 15 inches biceps approximately.

According to the sources, the estimated net worth of Hobby Dhaliwal is $18 Million approx.

Hobby was born and raised up in Village Chaprouda, District Sangroor, Punjab, India and belongs to a Punjabi family. He is born to his father Balvir Singh Dhaliwal and his mother Surinder Kaur. He also has a brother named Sukhwant.

As of his career, he was recognized by Punjabi singer Paramjeet Sidhu during college functions. After that, his dancing skills were appreciated by audiences when he has shared stages with Pammi Bai. As a singer, he released three albums Mar jangeero geda, Sade pind na avi, Jatt Warga yaar ni thiona.

He debuted in acting with Punjabi serial Aag de Kalire. In 2012, he made his debut in movies with the movie Burraahh. After that, he worked in movies like ‘Fer Mamla Gadbad Gadbad’, ‘Mundeyan Ton Bachke Rahin’, ‘Phillauri’, ‘Angrej’, ‘Heer & Hero’ and many more.

Reflecting on his personal life, he is a married man who got married to her beautiful wife Lilli Dhaliwal who is a Fashion Designer by profession. The lovely couple blessed with a son Jay Singh Dhaliwal (Shooter) and a daughter Suhab Dhaliwal Waraich (Make-Up Artist). 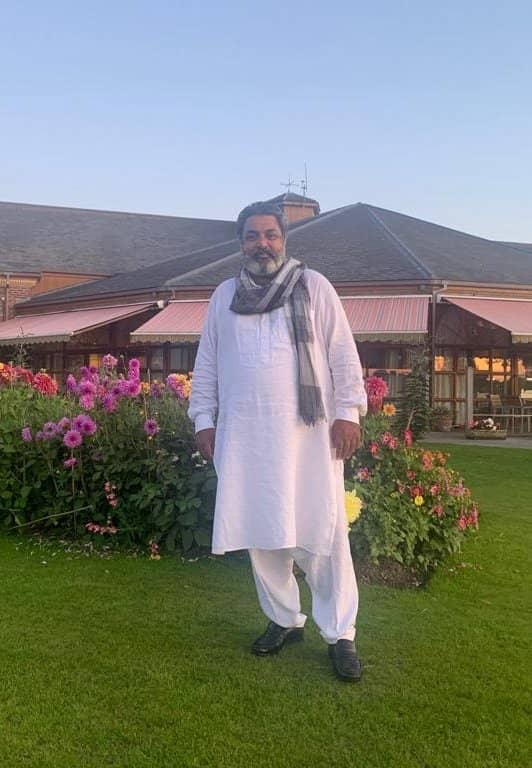 Some Interesting Facts About Hobby Dhaliwal