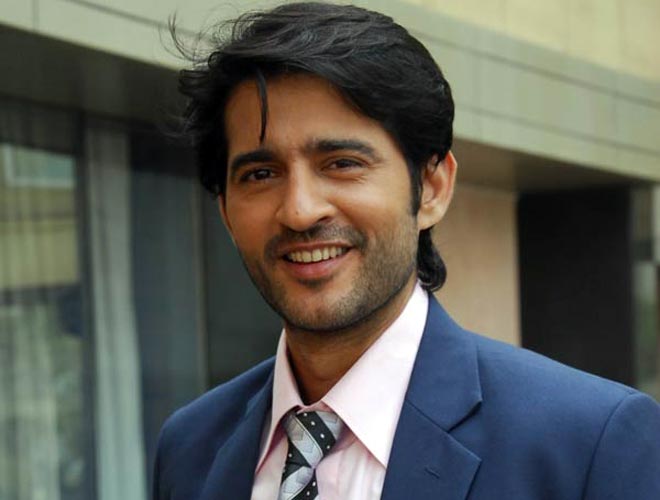 Being a fitness Enthusiast, he seems very fit and healthy and weighs 75 in kilograms and 165 lbs in pounds approximately. His brown eye color and his black hair make his personality even more dapper.

According to the sources, the estimated net worth of Hite Tejwani is Not known or Under Assessment.

Hiten Tejwani was born and raised up in a Middle-class Hindu Sindhi family. His father Jethanand Bhojraj who is a cloth merchant and his mother Asha is a Homemaker. He grew up with two siblings Hitesh Tejwani and Nitin Tejwani.

He completed his schooling from Saint Francis D’Assisi High School, Mumbai, and later enrolled in Jai Hind College of Mumbai for his graduation.

He started his career after graduation as an assistant director and an editor. For various shows, he used to do Ramp walk and also worked as a model at various events. He got his first breakthrough as an actor through the TV Serial ‘Ghar Ek Mandir’ in 2000.

Later, he came into limelight through his portrayal of the role of Karan Mihir Virani infamous TV Serial ‘Kyuki Saas Bhi Kabhi Bahu Thi’ from 2003 to 2008. He also worked in films and did some supporting roles in Bollywood Films like Krishna Cottage, Anwar and others. He also hosted some famous TV shows like Nach Baliye 4, Saavdhan India in 2012. 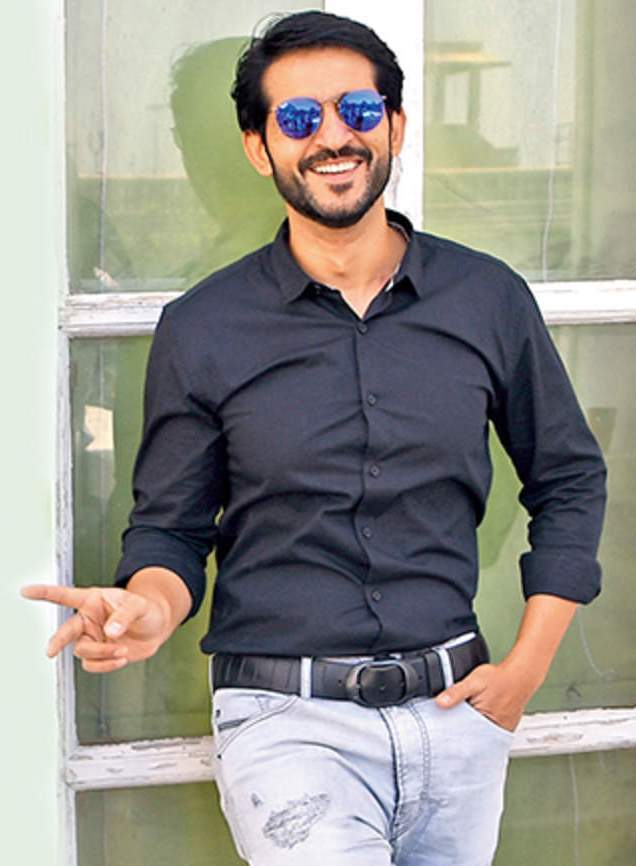 Some Interesting Facts About Hiten Tejwani