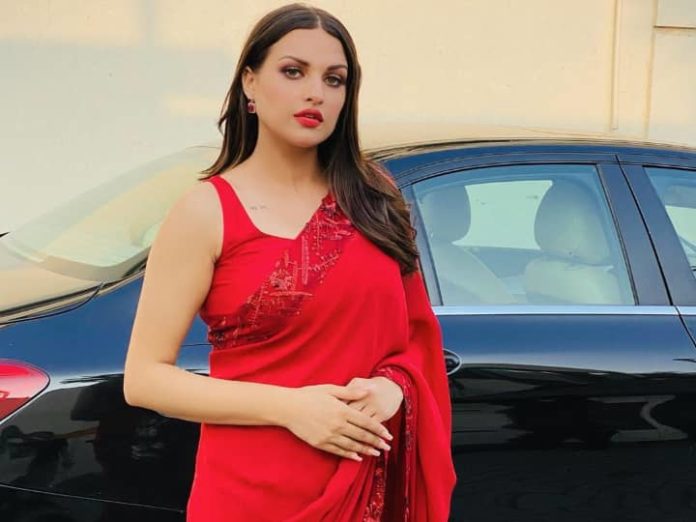 The Glamourous, Gorgeous, Sensuous, and Stunning star, Himanshi Khurana is an Indian Actress, Model, and Singer who primarily works in the Punjabi film industry. She gained immense fame after appearing in India’s most controversial TV Reality Show ‘Big Boss 13’ as a contestant.

She received wide recognition through the music video of the song “Soch” by Hardy Sandu. Himanshi was more inclined towards artistic activities but her father wanted her to become a nurse. She is well-known for her cute and killer looks among the youth.

She has Greyish Green eyes and Black Hair which is complemented by her Pretty face. She possesses a fit and healthy figure of 34 inches breast, 27 inches waist, and 35 inches hips.

According to the sources, the estimated net worth of Himanshi Khurana is around Rs 7 crore to Rs 37 crore approx.

Himanshi was born and raised up in Kartarpur Sahib, Punjab, and belongs to the Hindu Khatri family. She is born to her father Kuldeep Khurana, a government employee, and her mother Sumeet Khurana.

She is raised along with her two brothers Hitesh Khurana and Apram Deep. She completed her schooling from BCM Sr. Secondary School and further didn’t attend any college to pursue her career in modeling.

In her career, she appeared in many popular music videos such as “Taara” by Ammy Virk, “Insomnia” by Sippy Gill, “Mann Bharya” by B Praak, and “Palazzo” by Kulwinder Bill & Shivjot. She made her singing debut in 2018 with the song “High Standard.” Later, she released her next song “I Like It” in 2019. 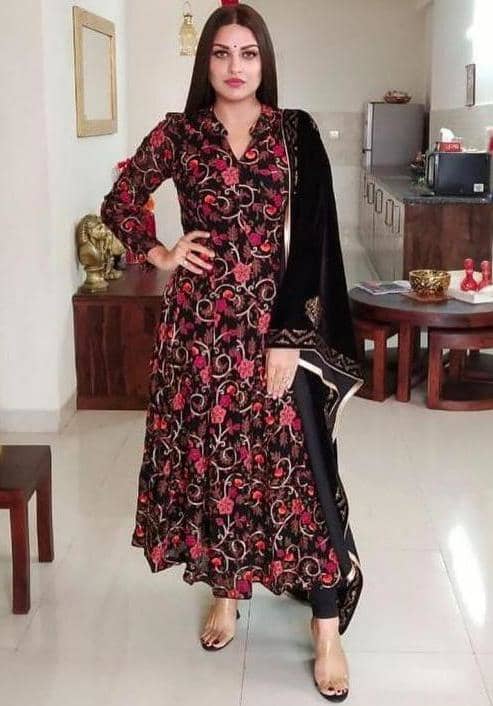 Some Interesting Facts About Himanshi Khurana