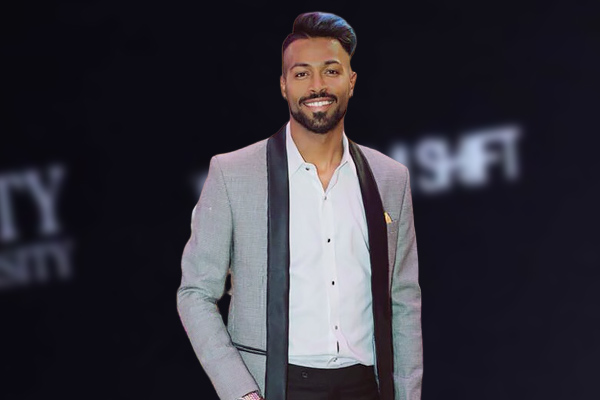 The Kun-Fu Pandya of the Indian Cricket team, Hardik Himanshu Pandya is an Indian All-Rounder who plays as a Right-Handed Bats and Right-Arm medium-fast bowler. He is a rocking personality on the field as well as off the field. He played for Mumbai Indian in IPL. He describes himself as an expressive child” who does not “like to hide his emotions.”

According to the sources, the estimated net worth of Hardik Pandya is $1.5 Million.

Hardik was born and raised up in Choryasi, Surat, Gujrat, India, and belongs to a Hindu family. He is born to Himanshu Pandya (Father) who is a Businessman and Nalini Pandya (Mother). He has one brother Krunal Pandya who is also an Indian Cricketer. Pandya went to MK High School, Baroda till 9th standard and drop out of studies for cricket.

Since 2013, he has been playing for the Baroda cricket team. After that, he started playing for Mumbai Indians in IPL where he played a vital role of a finisher for Mumbai. He impressed selectors with his hard-hitting batting and decent bowling.

As a reward for this, he was selected in the Indian Cricket Team and made his debut in T20I on 27 January 2016 at the age of 22, against Australia. After that, on 16 October 2016 at Dharamshala, he made his One Day International (ODI) debut for India against New Zealand.

In late 2016, he was included in India’s Test squad as a batsman but was eventually left out after he injured himself while training in the nets. In July 2017, he played his first Test at Galle against Sri Lanka.

He was romantically linked up with many beautiful actresses such as Lisha Sharma and Elli AvrRam. After that, he linked up with Serbian actress and model Natasa Stankovic and got engaged to her on 1/1/2020. The couple blessed with a Son Agastya in July 2020. 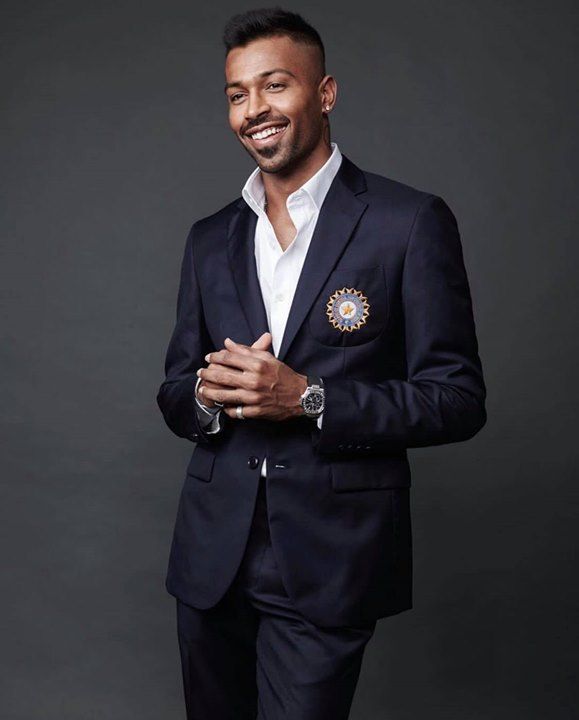 Some Interesting Facts About Hardik Pandya