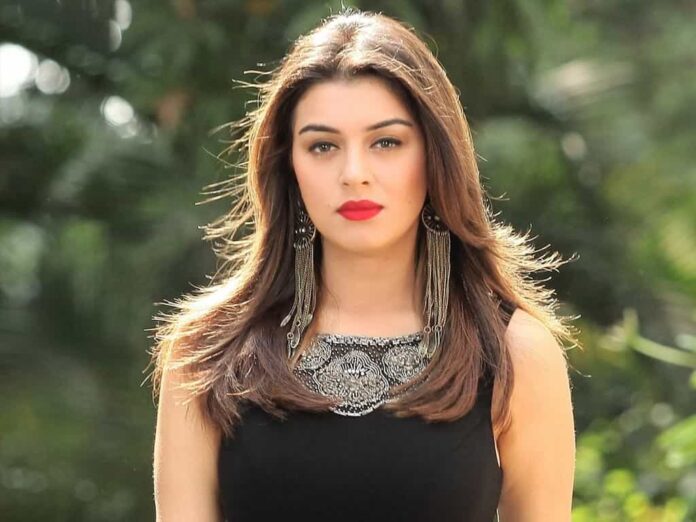 The Glamourous star, Hansika Motwani is an Indian actress who predominantly works in Tamil and Telugu films. She has done several films in Hindi, Malayalam, and Kannada. She is also famous as the ‘Shaka Laka Boom Boom’ girl.

She is included in Philanthropic activities. To reached a position where she is today, the reigning queen faced numerous ups and downs.

According to the sources, the estimated net worth of Hansika Motwani is 15 crore in INR.

She started her acting career with the television show ‘Shaka Laka Boom Boom’ and later acted in Indian Serial ‘Des Mein Nikla Hoga Chand’. She also featured as one of the children in the movie ‘Koi Mil Gaya’ with Hrithik Roshan and Priety Zinta.

She made her debut as a lead actress at the age of 15 in Telugu film ‘Desamduru’ alongside Allu Arjun and also won Filmfare Award for Best Female Debut-South for this film. She made her Bollywood debut at the age of 16 alongside Himesh Reshammiya in the movie ‘Aap Ka Suroor’. Then she debuts in Tamil Industry with the film ‘Mappilai’.

After that she featured in several films like ‘Engeyum Kadhal’ was a successful one, ‘Velayudham’ alongside star Vijay, romantic comedy film Oru Kal Oru Kannadi which became her first runaway hit, Denikaina Ready, Romeo Juliet, Vaalu, and many others. In 2016 she had a list of flops like Uyire Uyire and Pokkiri Raja.

In 2017, she featured in Bogan. In the same year, she debuts in Malayalam Industry with the movie Villain. In 2018, she acted in movies like Gulaebaghavali and Thuppakki Munai. In 2019, she marked her only film ‘100’ with Atharvaa.

She dated an actor Silambarasan but the couple broke up due to their personal reasons. 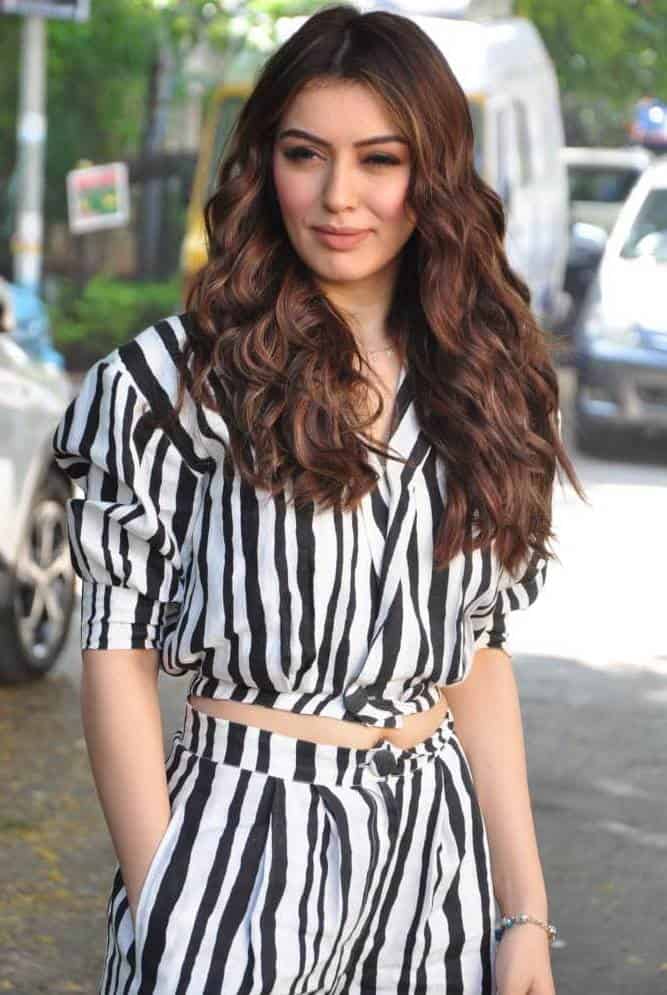 Some Interesting Facts About Hansika Motwani