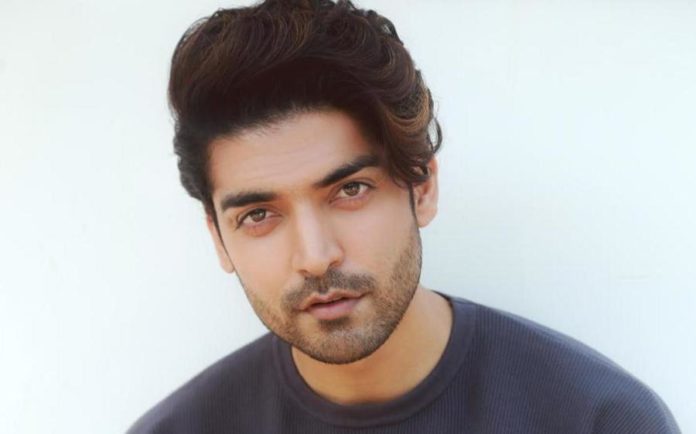 The handsome hunk with an attractive personality, Gurmeet Sitaram Choudhary is an Indian actor who mainly works in Hindi television shows and Hindi films. He came to the spotlight and gained immense fame with his portrayal of Lord Rama in the 2008 TV Series, Ramayan.

Apart from acting, he is also a trained martial artist and holds a black belt in Karate. He participated in many TV reality shows such as Jhalak Dikhhlaa Jaa, Nach Baliye, and Fear Factor: Khatron Ke Khiladi. He attracted the heart of many female fans with his attractive body perfect physique and top-notch acting skills.

He seems more handsome with his brown eyes and black hair. His body measures 42 inches chest, 32 inches waist and biceps size is 16 inches.

According to the sources, the estimated net worth of Gurmeet Chaudhary is $5 million approx.

Gurmeet was born and raised up in Chandigarh, India, and belongs to a well-settled Hindu family. He is born to his father Sitaram Choudhary who is a retired Subehdar Major in the Indian Army and his mother Anmol Choudhary.

He also has a brother whose name is Gangaram Choudhary. As per his education, there is no information available with regards to his education and educational qualifications.

As per his career, he gained fame in 2009 with his portrayal of Shri Ram in the famous TV show Ramayan. After that, he contested in reality show Pati Patni Aur Woh with Debina Bonnerjee. Later, he appeared in the TV show Geet – Hui Sabse Parayi where he played the role of a business magnate Maan Singh Khurana.

Later, he participated and was named the first runner-up of the action reality show Fear Factor: Khatron Ke Khiladi (season 5). He also worked in Bollywood films and made his debut with the film Khamoshiyan in 2015. After that, he appeared in the film Wajah Tum Ho in 2016.

Reflecting on his personal life, he tied the marriage knot in 2011 with his long-term girlfriend Debina Bonnerjee who is working as an actress in the film industry. 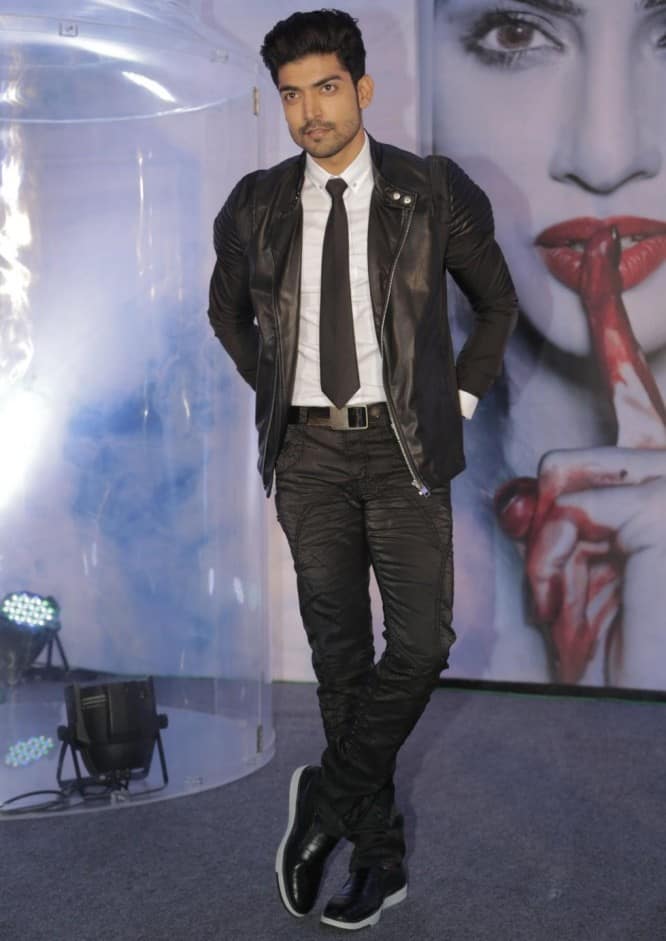 Some Interesting Facts About Gurmeet Choudhary