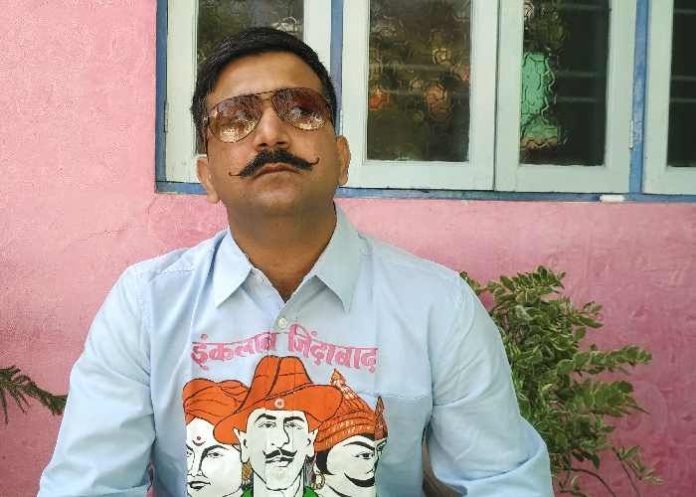 Shaurya Bhardwaj is an Indian actor, action designer, action choreographer, freelancer commandos trainer, and motivational speaker, who is better known for his unbelievable commandos skills and is called “Masterji”.

He first appeared in Baaghi along with Tiger Shroff and Shraddha Kapoor in the role of martial art trainer of Tiger Shroff. He started learning Kushti and Yoga and the age of two and half years old.

Shaurya was born on 23rd March 1973 and turned 48 years old in 2022. As he is a grandmaster in the martial arts that is why he has a good physique and maintenance as well.  His height is 175cm and his weight is 70 kg. His physical measurement is chest 42, waist 32, and biceps 15.5. Shaurya has brown colored eyes and black colored hair.

Shaurya Bhardwaj’s net worth is currently under assessment.

Bhardwaj’s roots belong to a Hindu class family. He was born to Rudra Bhan K. Bhardwaj who was a Pahlawan and Ustad of Kusthi Akara and also worked in a gun carriage factory. His mother Nitambara Devi Joodhev Bhardwaj was a teacher.

He has a brother, S. K. Bhardwaj and a sister, Ritambhara Thakur. His grandfather was a part of the legendary Association “Hindustan Socialist Republican Association” and was also known to be involved in the “Kakori Train Loot.”

He studied in Kerala’s Gurukulam in Ernakulam which is operated under the guidance of Chief of Brahmin Sabha, Shastri Rewa Prasad Tripathi, Gurrukkal K. C. Paniker, and Param Gurrukal M Krishna Ayer. He also studied Kendriya Vidyalaya and DR Senior Secondary School. Further, Shifuji enrolled in DAV Science College to pursue graduation and reportedly he holds the degree of Ph.D.

In 1999, he opened “Mission Prahar” with the vision to educate, train and empower women across the nation. He invented various anti-rape tactics, extreme survival tactics, and self-defense tactics for women.

Here we provide you with a list of Shaurya Bhardwaj’s favorite things. 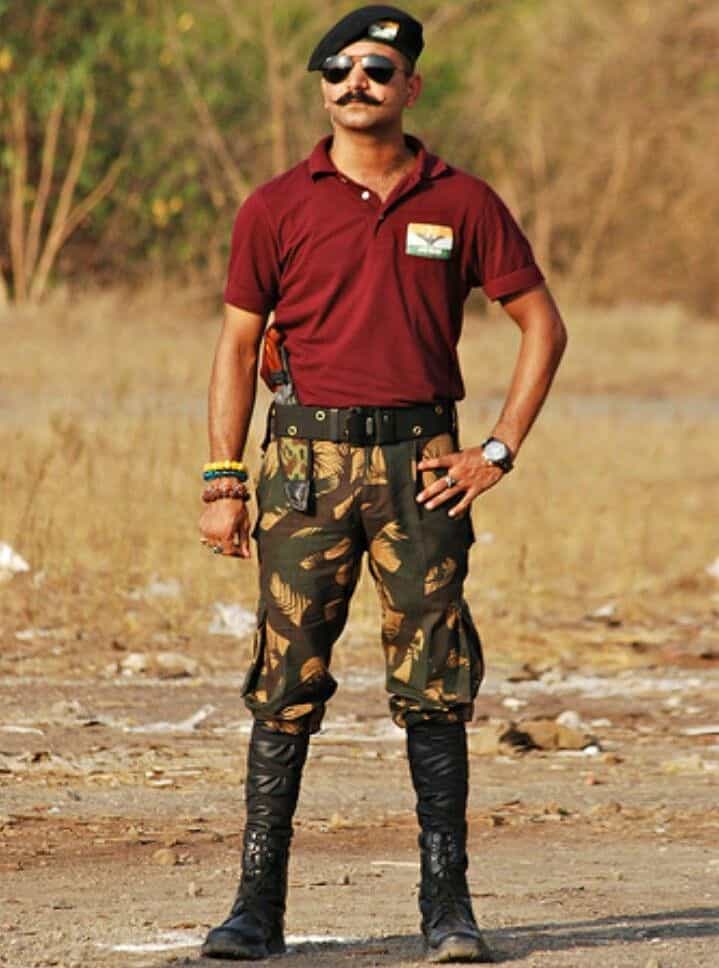 Some Interesting Facts About Shauraya Bhardwaj