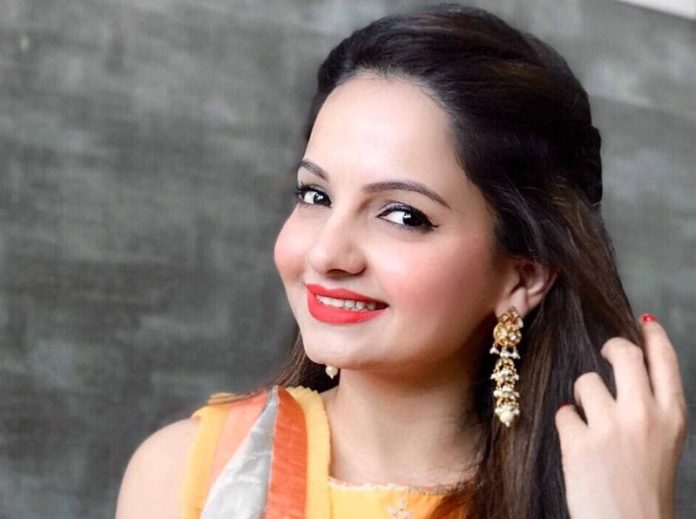 You call her beautiful, but she is more than amazing and she is ‘Giaa Manek’ who is an Indian actress who primarily works in Hindi television shows and films. She is a go-getter and her never-say-die spirit makes her a desirable beauty.

She shot to fame and gained huge popularity with her portrayal of Gopi Modi in the famous TV show Saath Nibhaana Saathiya and of Jeannie in the show Jeannie Aur Juju. Moreover, she showed her talent in dance by featuring in the dance reality show Jhalak Dikhhla Jaa 5.

Her body is complemented by her beautiful black eyes and her black hair. Her figure measurements are 32 inches breast, 25 inches waist, and 32 inches hips.

According to the sources, the estimated net worth of Giaa Manek is over Rs 7 crores.

Giaa was born and raised up in Ahmedabad, Gujarat, India, and belongs to the Gujarati-Hindu family. She is born to her father Harshad Manek and her mother Reena Manek. However, she didn’t reveal any information with regard to her education and educational qualifications.

As of her career, she started her career with the famous show Saath Nibhaana Saathiya as Gopi in 2010. After that, she participated in the dance reality show Jhalak Dikhlaja and after that, she appeared as a Jeannie in the TV show Jeannie Aur Juju.

Currently, she is featured in the reboot series of Saath Nibhaana Saathiya, Tera Mera Saath Rahe in the role of Gopika Modi. In 2010, she also appeared in the film Na Ghar Ke Na Ghaat Ke. 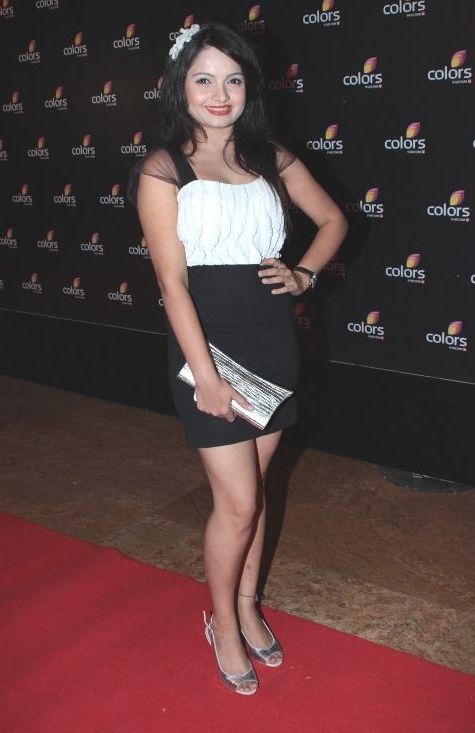 Some Interesting Facts About Giaa Manek