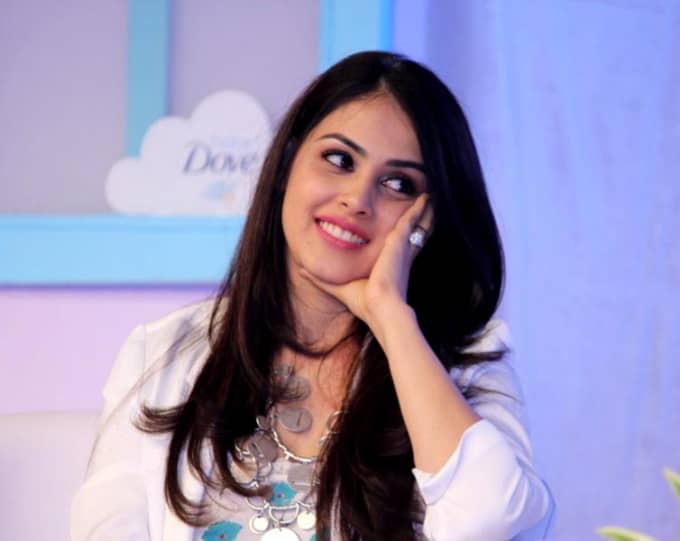 The Charming, Graceful and Beautiful star, Genelia D’Souza is an Indian Actress and Model who primarily works in Hindi, Tamil, and Telugu films. She rose to prominence from a Parker Pen commercial with Amitabh Bachchan. With her tremendous acting, she gave many acclaimed performances in several films.

This Stunning beauty Genelia seems tall with a height of 168 in centimeters and 5’6” in feet & inches. Born on, 5 August 1987 this beautiful Diva has turned 33 years old in the year 2020. She possesses a healthy and fit figure with a weight of 55 in kilograms and 121 lbs in pounds.

Her body is complemented by her beautiful Black eyes and her silky long Black hair. She is very conscious about her physique and her figure measurements are 34 inches breast, 28 inches waist, and 36 inches hips.

According to the sources, the estimated net worth of Genelia D’Souza is 42 crore in INR.

Genelia was born and raised up in Mumbai, India, and belongs to a Christian family. She is born to her father Neil D’Souza who is a senior official with Tata Consultancy Services and her mother Jeanette D’Souza who is former MD of the Pharma Multinational Corporation.

She has one brother Nigel D’Souza. She completed her schooling from Apostolic Carmel High School, Bandra, Mumbai, and further enrolled at St. Andrew’s College, Bandra, Mumbai to pursue her graduation.

She started her career as a model with an advertisement for Parker Pen with Amitabh Bachchan. At that time she was just 15 years old. In 2003, she made her Bollywood debut with the film “Tujhe Meri Kasam”.

After 5 years, she returned to Bollywood with the movie “Mere Baap Pehle Aap” in 2008. Later she appeared in “Jaane Ya Jaane Na” in which she played the role of Aditi. In 2014, she did two cameo appearances in “Jai Ho” and “Lai Bhaari”. 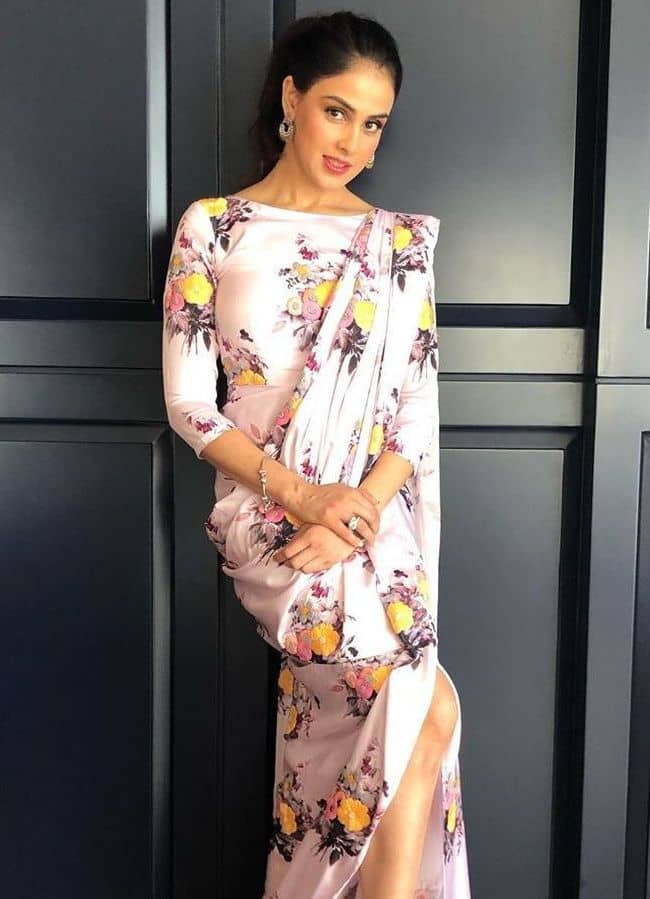 Some Interesting Facts About Genelia D’Souza