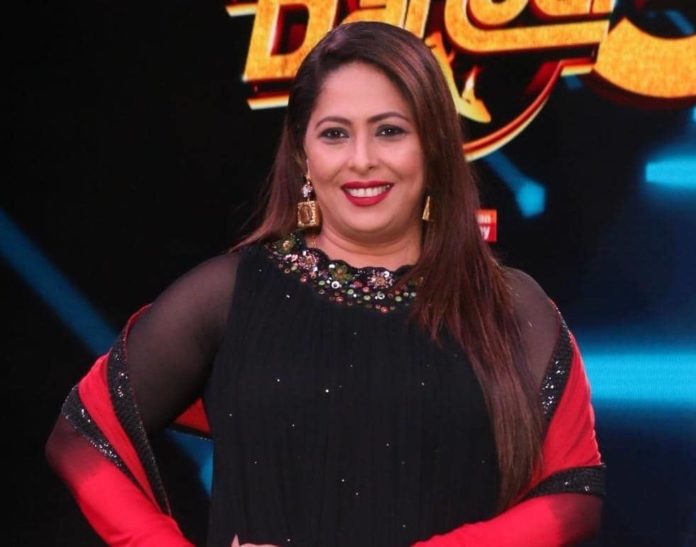 A renowned Indian dancer and choreographer Geeta Kapoor is known for being a judge in various reality shows. She is popularly known by the title of “Geeta Maa” in the industry. She has made many superstars in the Bollywood industry with her dance moves. She joined the industry as a background dancer in the dance troupe of Farah Khan.

The net worth of Geeta Kapur is under assessment.

Geeta Kapoor was born on July 5, 1973, in Mumbai, India. Due to personal reasons, she did not disclose any information about her academic qualifications and family. It seems that she wants her personal life under wrap.

Geeta Kapoor started her dancing career with the dance group of Farah Khan to learn dancing concepts at the age of 15. Later, she appeared in Bollywood as a secondary background dancer in the song ‘Tujhe Yaad Naa Meri Aaye’ from the film “Kuch Kuch Hota Hai’. She also got an opportunity to assist Farah Khan in the choreography of the movies like ‘Main Hoon Na’, ‘Kal Ho Naa Ho’, ‘Nayak’, and ‘Om Shanti Om’.

She choreographed in various awards ceremonies and concerts like “Temptation Reloaded” and Pepsi IPL 2013 respectively. Since 2008, she began her TV career as a judge with the dance reality show “Dance India Dance” season 2 and since then she has judged dozens of reality shows.

Later as a judge, she has appeared in more than 14 dancing reality shows including ‘DID L’il Masters,’ ‘DID Doubles’,  ‘Dance India Dance’ and  ‘Dance Ke Super Kids’, etc. She made a special appearance in the “DID Lil Masters” where her mentor Farah Khan and Sandip Soparkar judged the show.

To date, Geeta Kapoor is unmarried and there is no sign of her romantic involvement.

Here we provide you with a list of Geeta Kapur’s favorite things. 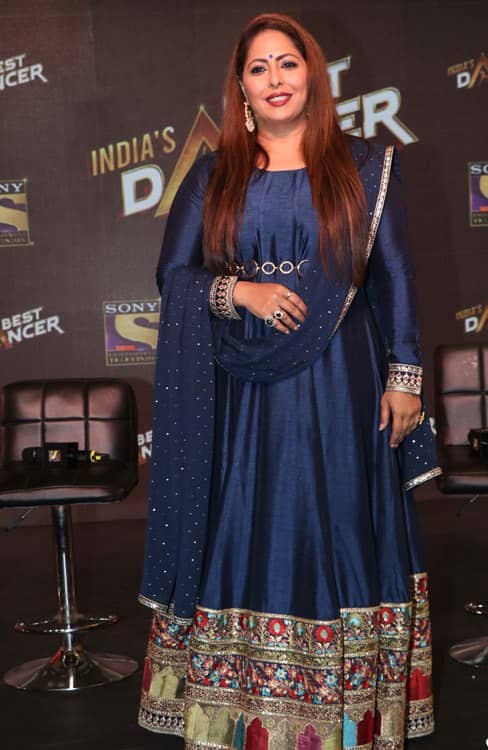 Some Interesting Facts About Geeta Kapur