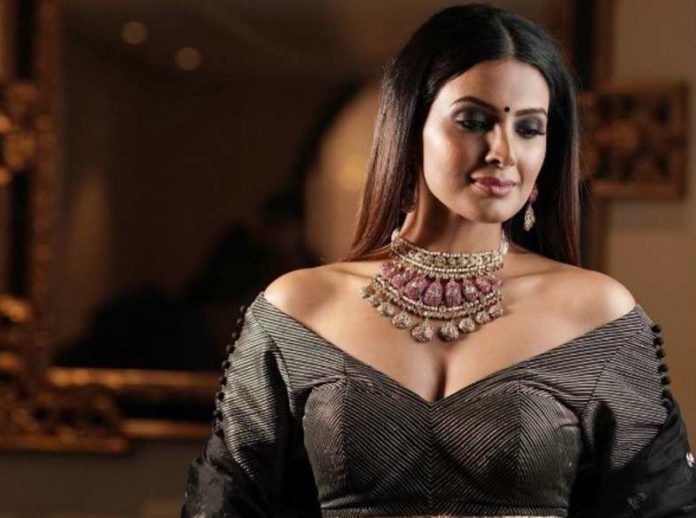 A British-born Indian celebrity Geeta Basra is known for her frequent appearance with Emraan Hashmi in many films. She gained the limelight after marrying an Indian cricketer and off-spinner Harbhajan Singh. She was active in Bollywood from 2006-to 2016. She has also worked in the Punjabi film industry.

Along with her husband, she has made guest appearances on the celebrity talk show ‘Comedy Nights with Kapil’ in 2015 for the promotion of ‘Second Hand Husband’ with the movie co-stars Dharmendra and Gippy Grewal. She also appeared in an episode of ‘Nach Baliye’, which Harbhajan was a judge of.

Geeta Basra has celebrated her 38th birthday on 12 March 2022. She has an average height of 160 cm and has maintained a weight of 57 kg approximately. Her beauty is adorned by Brown eyes and Black hair.

According to the source, the net worth of Geeta Basra is estimated to be $ 2 million.

Geeta Basra was born to Indian parents Rakesh and Parveen Basra on March 13, 1984. She grew up with her siblings Rahul and Ruby in the city of Cosham in Portsmouth, England. Her parents run the Stop and Go shop in Arundel Road, Landport since the early 1990s. She and her siblings also helped occasionally during their summer holidays.

For schooling, she attended Mayville High School, in Southsea, which was a small girls-only school. Later, she was enrolled at South Downs College where she secured A-levels in IT, psychology, sociology, and the English language. She was studying criminal psychology before entering the entertainment industry. But later dropped her studies to pursue acting.

In 2006, Geeta Basra made her acting debut in Bollywood with the film “Dil Diya Hain” which did not become successful. She played the lead role of Neha Mehra in the film starred alongside veteran actor Mithun Chakraborty. In the following year, she was cast alongside Emraan Hashmi‘s starrer film “The Train” which was a commercial success.

In the movie, she played the supporting role of Roma, becomes involved in an extramarital affair with the male character.  After working in a few movies more she realized she won’t work well on the silver screen. She did not have a successful career in acting so decided to leave Bollywood.

Geeta Basra dated Indian cricketer Harbhajan Singh for over five years. On October 29, 2015, the couple got married in a simple and traditional gurudwara wedding in Jalandhar, Punjab. The wedding ceremony was attended by close friends and family members.

She gave birth to a daughter named Hinaya Heer Plaha on July 27, 2016, in Portsmouth, Hampshire. In 2021, she was blessed with a son named Jovan Veer Singh Plaha.

Here we provide you with a list of Geeta Basra’s favorite things. 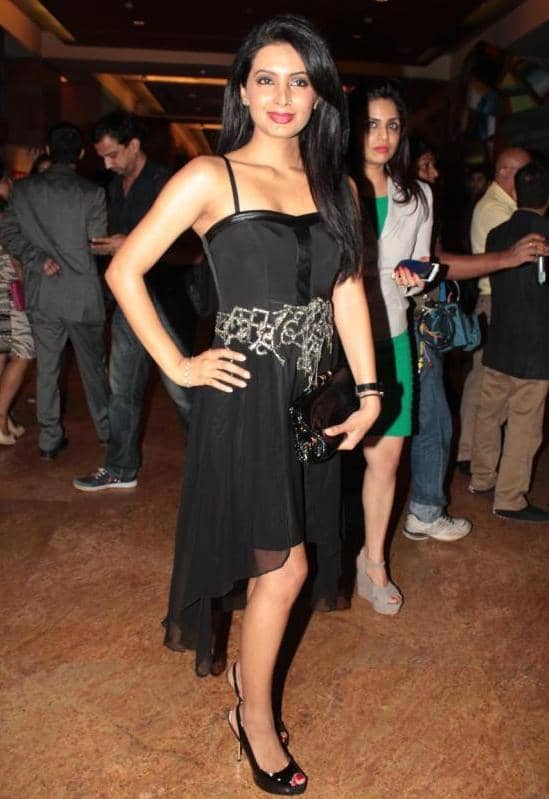 Some Interesting Facts About Geeta Basra