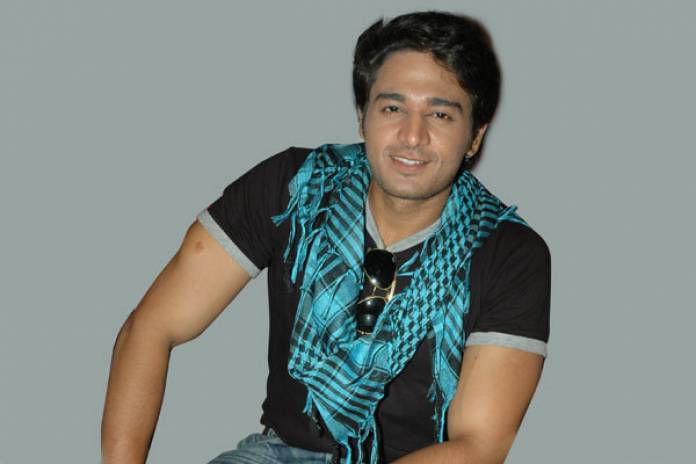 A Handsome and Dashing Star, Gaurav Khanna is an Indian Actor and Model who mainly appears in Hindi Television shows. He is well known for his appearance in the show CID as Senior Inspector Kavin. Apart from that, he is a good anchor who hosted many shows and events.

Gaurav was born and raised up in Kanpur, Uttar Pradesh, India and belongs to a Hindu family. He is born to his father Vinod Khanna (Exporter) and his mother Sakshi Khanna. She also has one elder sister whose name is not known. She didn’t reveal any information related to her education.

He started his career with the TV Show ‘Bhabhi’ in 2006. Next, he notably works in the show Kumkum – Ek Pyara Sa Bandhan. In 2007, he appeared as a lead actor in the TV Show Meri Doli Tere Angana.

In 2009, he appeared in the show Yeh Pyar Na Hoga Kam opposite Yami Gautam. Apart from that, he hosted Nachle Ve with Saroj Khan Season 3 and many other shows and events. He also appeared in the famous TV Show CID in the role of  Senior Inspector Kavin.

He got married to his girlfriend Akansha Chamola in 2016 and they both lived their married life happily. 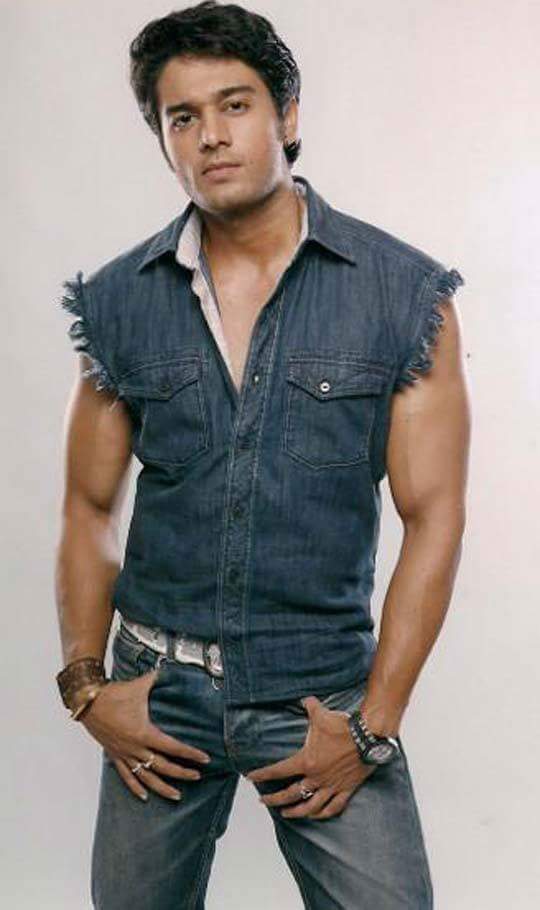 Some Interesting Facts About Gaurav Khanna