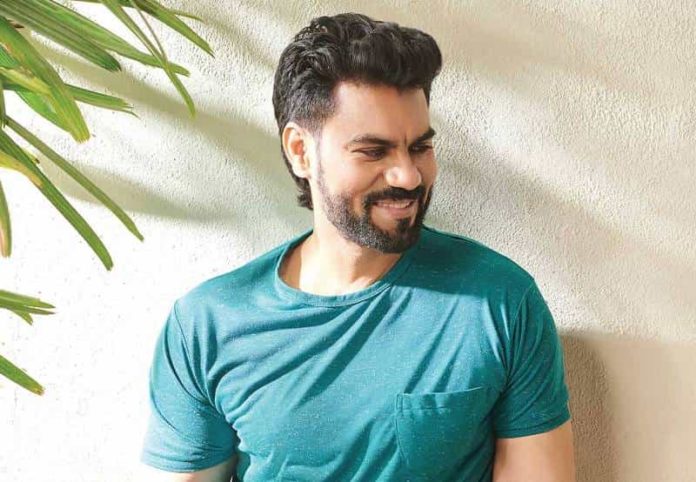 Hard work is the most important key to success, achievements without hard work are impossible, this quote brief sums up ‘Gaurav Chopra’, is an Indian actor who primarily works in Hindi television shows and web series. He rose to fame and gained huge public attention with his portrayal of Raghuvendra Pratap Rathore’s infamous TV show Uttaran.

Moreover, he is well recognized for his appearance as a contestant on Bigg Boss 10. He appears to be benefitting from her hard work because he became an international sensation after he acted in the Oscar-nominated Hollywood movie Blood Diamond and also participated in the international dance reality show Dancing with the Stars.

He arises so much curiosity and interest in the minds of the viewers with his good performance as an actor. He has managed to come a long way up and become one of the most prominent artists.

According to the sources, the estimated net worth of Gaurav Khanna is $2 million approx.

Gaurav was born and raised up in New Delhi, India, and belongs to a Hindu family. He is born to his father Swatantra Chopra while there is no information about his mother and siblings.

As of his education, he completed his schooling at St. Columba’s School, New Delhi, India and further enrolled himself at the National Institute Of Fashion Technology, New Delhi, India to pursue his graduation in fashion designing.

As of his career, he appeared in the Tamil film Ottran in 2003. He had an appearance in the TV serial Saara Akaash and Karma in 2004. He was a contestant in the reality TV dance show Nach Baliye 2 in 2006. He participated in the first season of the dance show, Zara Nachke Dikha in 2008. He also acted in the Hollywood movie Blood Diamond in 2006.

After that, he played the role of Samay Khurana on Aisa Des Hai Mera. From 2010-2014, he played Raghuvendra Pratap Rathore on the Colors TV soap opera Uttaran. He also won the Colors Golden Petal Awards-Most Dumdar Personality in 2012.

In 2015, he appeared in two shows Doli Armaano Ki and Gulmohar Grand. He participated in the 10th season of Bigg Boss in 2016. He also appeared in some web series like Fourplay, Love Lust and Confusion, and Hello Mini.

Reflecting on his personal life, he is a married man who tied the marriage knot with her beautiful wife Hitisha Cheranda. Recently, the couple welcomed their son named Hridhyan Chopra. Previous to his marriage, he was involved in a love affair with actresses like Narayani Shastri and Mouni Roy. 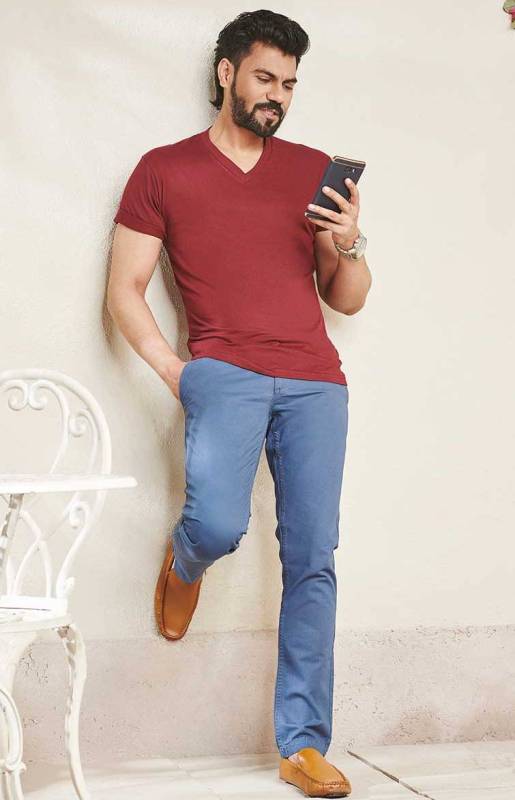 Some Interesting Facts About Gaurav Chopra