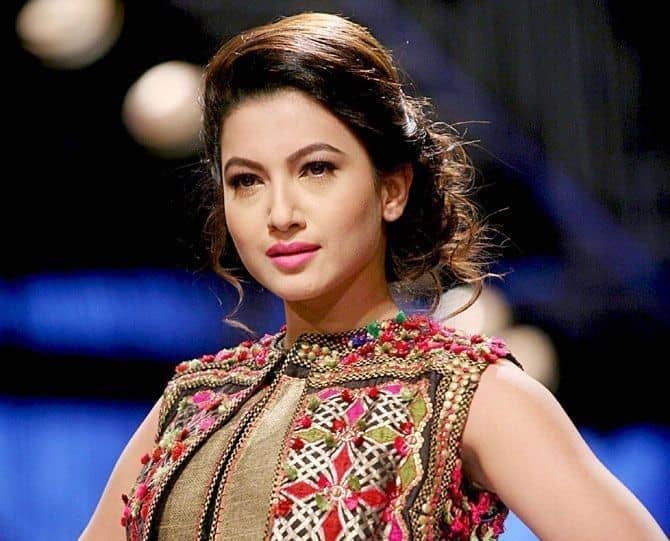 The Sensual and Graceful Beauty, Gauhar Khan is an Indian Actress and Model who mainly works in Hindi films and Hindi TV Shows. She came into the limelight after featuring in the most controversial TV Show Big Boss Season 7 and she also emerged as the winner of the show. She also represented India in the Miss International contest.

She is a well-built lady with body measurements of 34 inches breast, 25 inches waist, and 34 inches hips. Being a fitness freak, she seems very fit and healthy and weighs 55kg in kilograms and 121 lbs in pounds approximately. Her brown eyes color and her brown hair make his personality even more Stunning.

According to the sources, the estimated net worth of Gauhar Khan is $5 Million approx.

Gauhar was born and raised up in Pune, Maharashtra, India, and belongs to an Islam family. She is born to Zafar Khan (Father) and Razia Zafar (Mother). She is growing up with two sisters Nigaar Khan (Actress) and Kausar Khan (Spa owner in Dubai).

She went to Mount Carmel Convent School, Pune for her school education and later enrolled at Ness Wadia College of Commerce, Pune for her further studies.

In 2004, she started her career with her sizzling item song called Nasha. Later she debuts her TV Television career. She participated and was the 1st runner up of the show Jhalak Dikhhla Jaa 3 in 2009. She emerged as a winner of Big Boss season 7 in 2013.

She made her acting debut with YRF’s Rocket Singh: Salesman of the Year alongside Ranbir Kapoor. In 2015, she debuted in Punjabi Industry with the film titled Oh Yaara Ainvayi Ainvayi Lut Gaya. Thereafter, she featured in some films such as Once Upon a Time in Mumbai, Ishaqzaade, Game, Fever, Badrinath Ki Dulhania.

She was in a relationship with Sahil Peerzada (Businessman) and Nihar Pandya. After that, she dated Kushal Tandon her fellow contestant of Bigg Boss, but later they split. As of now, she dated Zaid Darbar and the lovely couple is all set to tie the marriage knot on 25 December 2020. 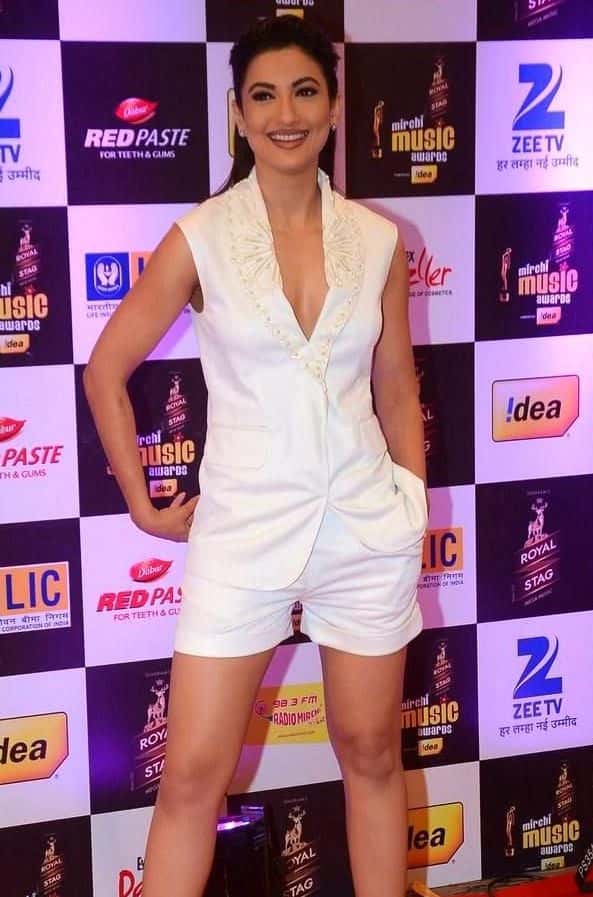 Some Interesting Facts About Gauhar Khan