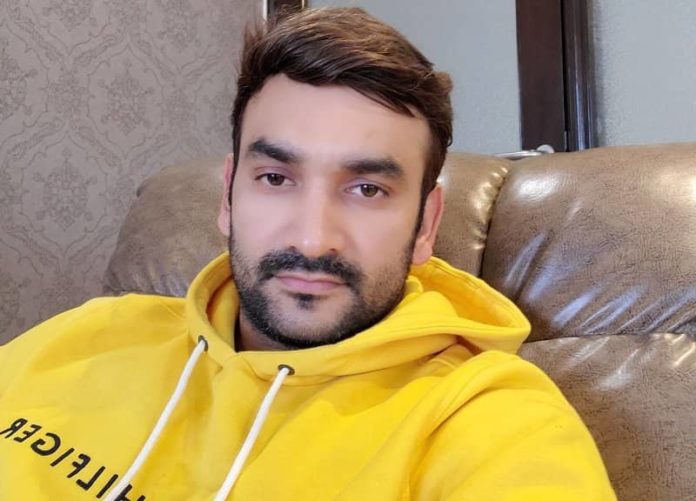 Rahul Yadav, professionally Fazilpuria is an Indian singer who mainly sings songs in the Haryanvi language. With limited time he earned millions of fans because of all the energy and fun-filled playlist he has given us.

With his unique songs, he has been raising the temperature on the Bollywood music charts. He gained immense popularity through “Lala Lala Lori”, which took him one step further in achieving his dreams in the music industry.

He seems fit and healthy and weighs 70 in kilograms and 154 lbs in pounds approximately. His black eye color and his black hair along with a decent beard and mustaches enhance his personality.

According to the sources, the estimated net worth of Fazilpuria is ₹80 crore approx.

Fazilpuria was born and raised up in Fazilpur Jharsa, Gurgaon, Haryana, and belongs to a Hindu family. He didn’t reveal any information about her parents and family including their names too. He completed his schooling at Ajanta Public School, Gurgaon, and further enrolled at Ansal Institute of Technology, Gurgaon to complete his graduation in B. Tech.

As per his career, he started her music career with the song Chull in 2014. After that, he sings a famous song ‘2 Many Girls’. Thereafter, he sings several hit songs like Jimmy Choo, Kisan Anthem, Million Dollar, Party, Pallo Latke, Harayana Roadways, and many more.

In 2020, he gained immense fame with his song named “Lala Lala Lori’. This song received huge acclaim and love from the audience.

Reflecting on her personal life, he tied the marriage knot with Himani. 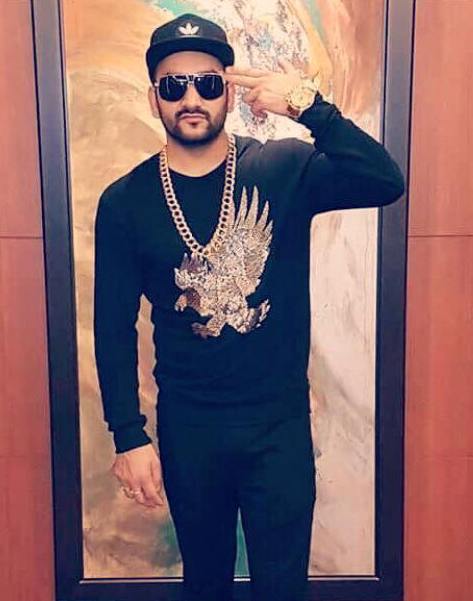 Some Interesting Facts About Fazilpuria